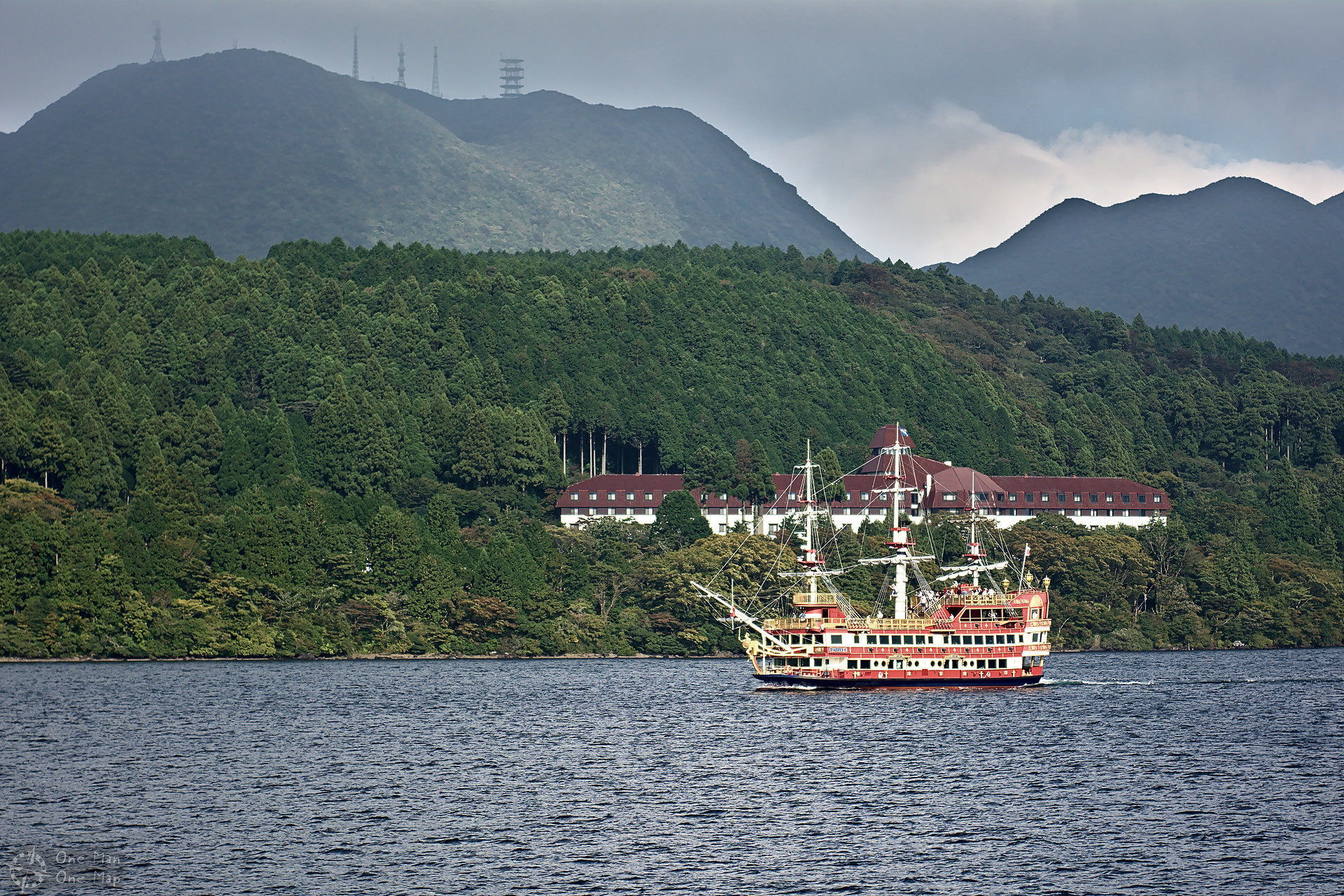 My route within Japan can be found here

After working my way up to the top of the Ōwakudani volcanic valley by train, cable car and ropeway, I took the ropeway down the other side to Lake Ashi (芦ノ湖, Lake of the reed) again. “Lake” might not be the correct description though, “pond” sounds more accurate. The water surface is about seven kilometers long and up to one and a half kilometers wide, but on average just 15 meters deep. Even recreational scuba divers could easily dive to the maximum depth of 43 meters. Most European mountain lakes are in completely different regions, the tiny German Titisee is already 39 meters deep, the famous Lake Garda in Northern Italy a whopping 346 meters.

The ropeway base station at Tōgendai (桃源台駅) is also a port and is in the middle of nowhere. Except for a few parking lots, bus stops and three cafes/restaurants there was nothing there. In the summer one can probably rent paddleboats and other floating vehicles, but the season was long over. I had about an hour before the ferry departed, so I spent my time walking along the shore and enjoying the last sun rays before the clouds approaching from the direction of Fuji-san would put an end to them. 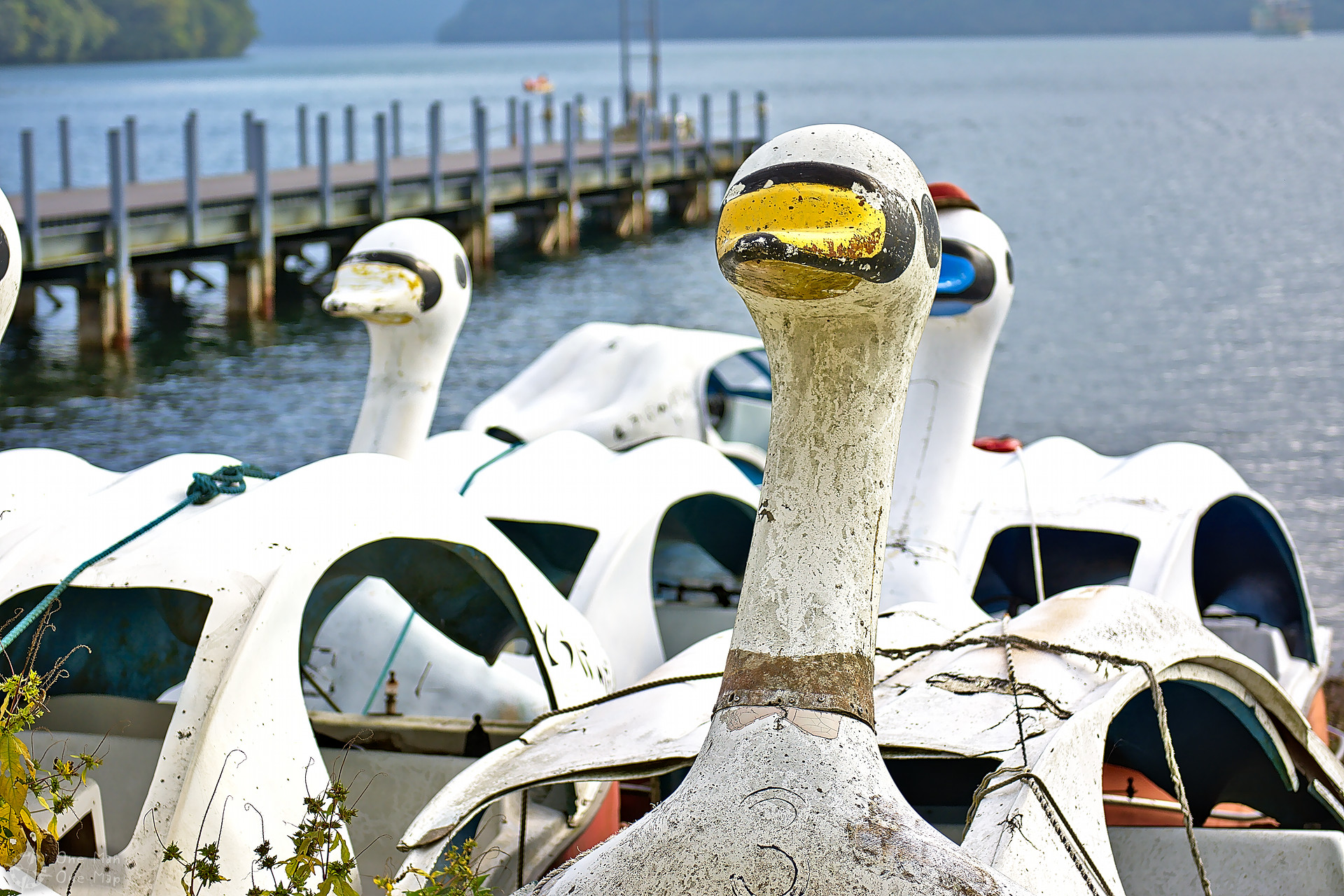 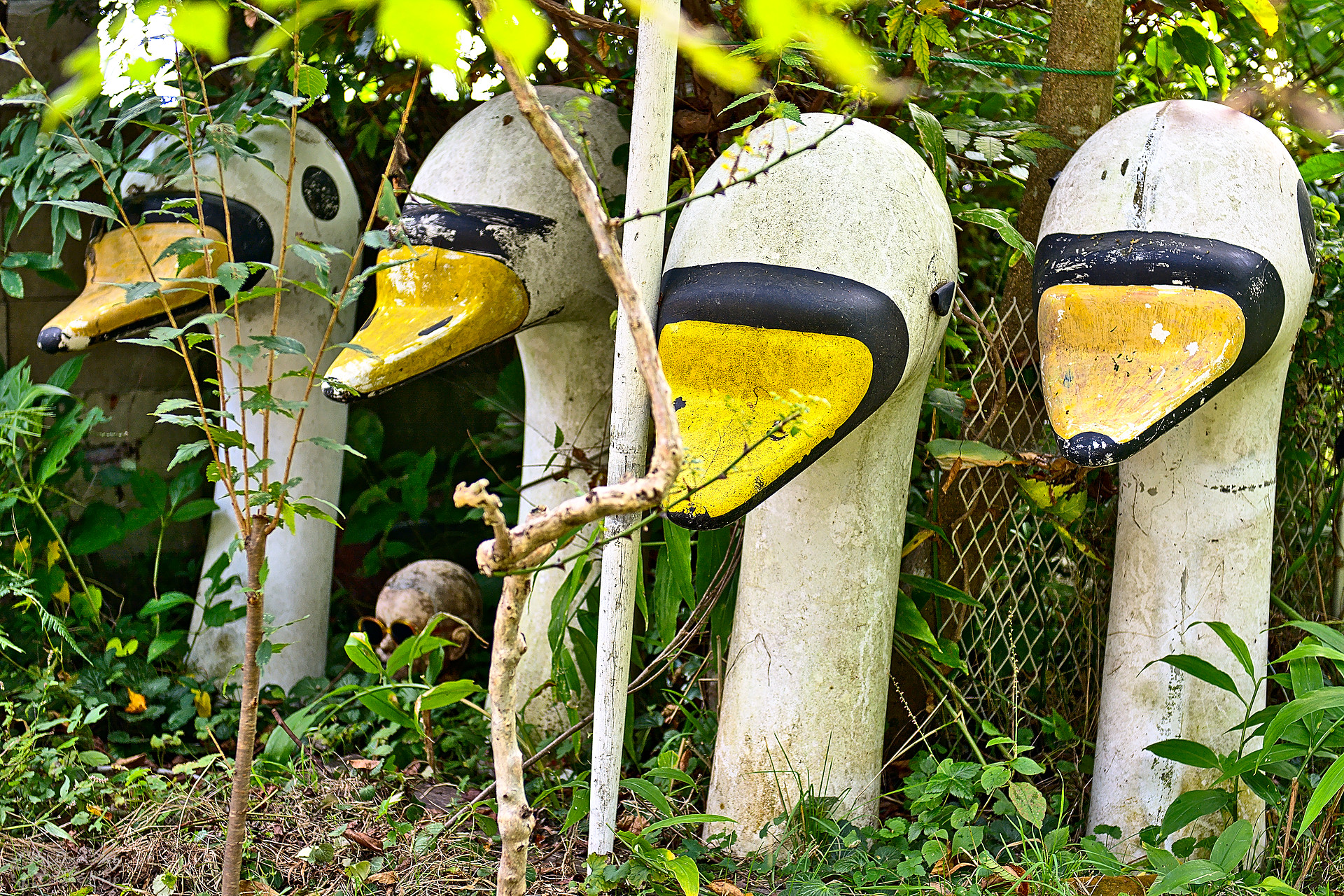 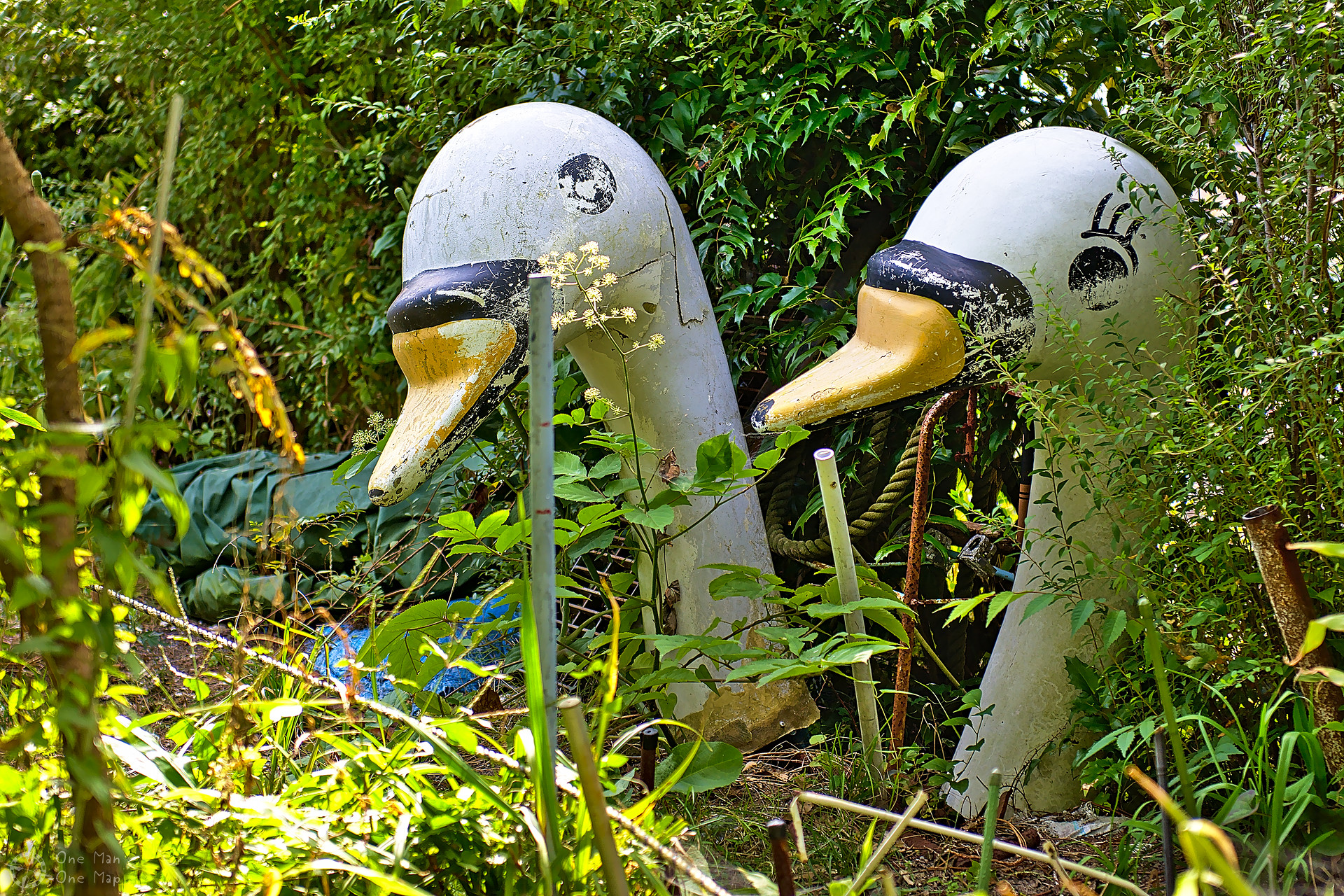 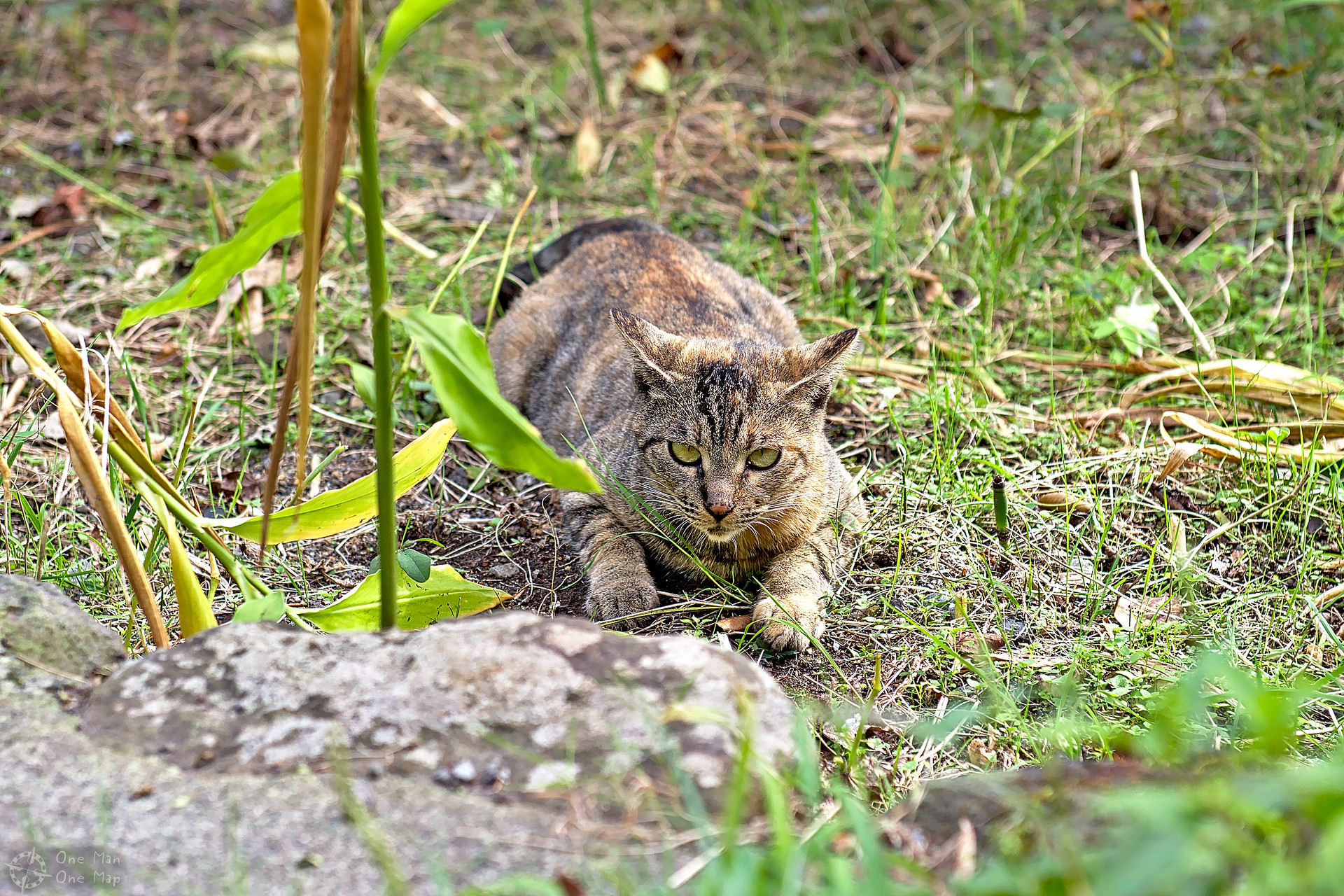 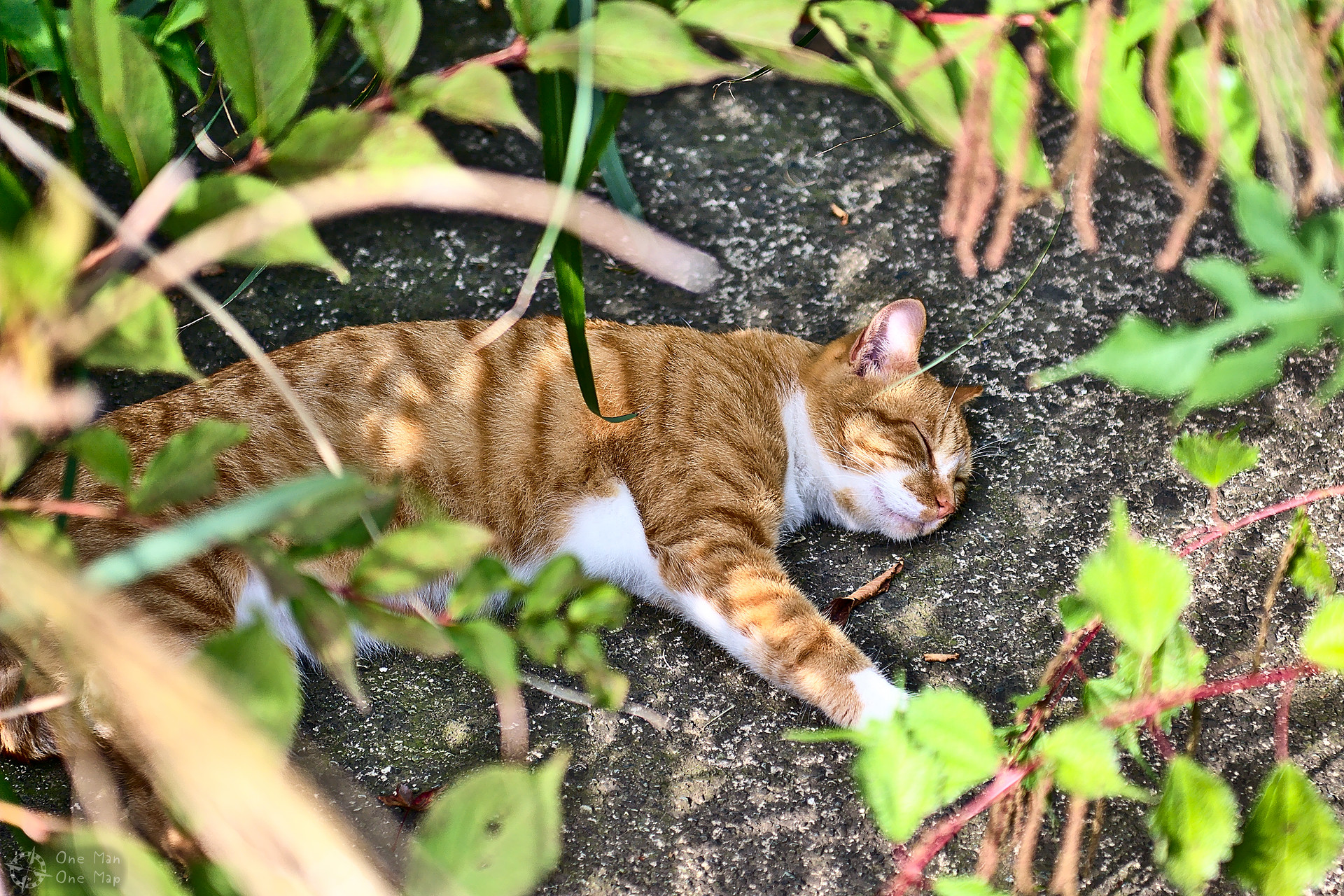 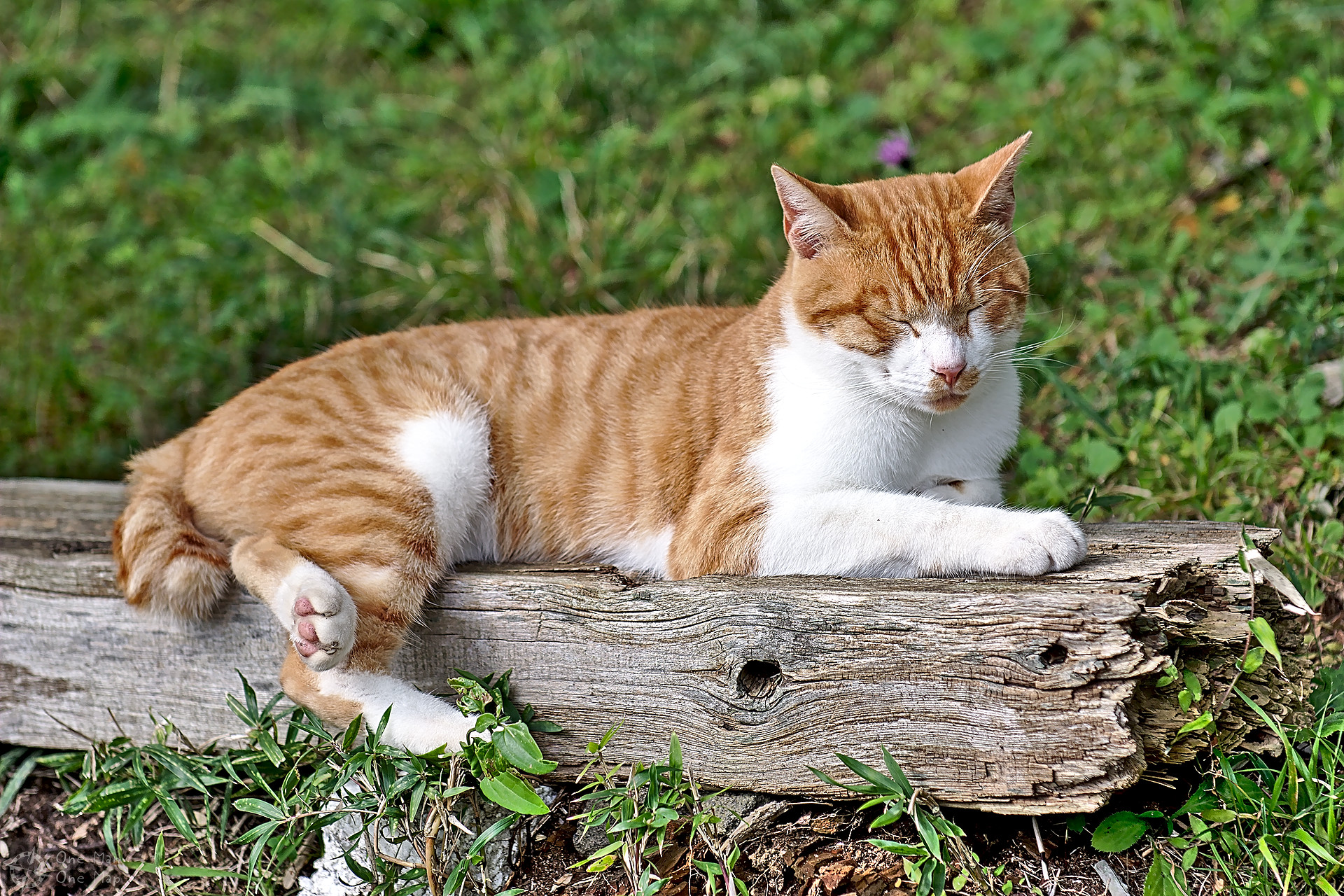 If you would have expected to be able to sail over the lake on a traditional Japanese junk with red sails, I have to disappoint you: such ships did not exist. The Japanese weren’t really big on shipbuilding until the 13th century, and between the 13th and 16th centuries the craft was pretty much limited to smaller warships aboard of which the Wakō (倭寇, Chinese for Japanese pirates) sailed to hundreds of raids to China and the Korean Peninsula.

In the 16th century Japan came in contact with Western Nations and their far superior ships, and the shipbuilders quickly adopted elements from the then current designs, especially the Portuguese Caracks and the Dutch Galleons. Between 1640 and 1840 Japan was isolated from the outside world and the construction of ocean-going ships was prohibited. Seafarers stranded abroad were banned from ever returning home, on the penalty of death. After 1840, Japan pretty much immediately started to construct warships conforming to the then-current standards. Larger vessels with traditional, domestic designs just never really were a thing in Japan. So it’s not really surprising to sail over the lake in a tourist Galleon along with Cosplay pirates… 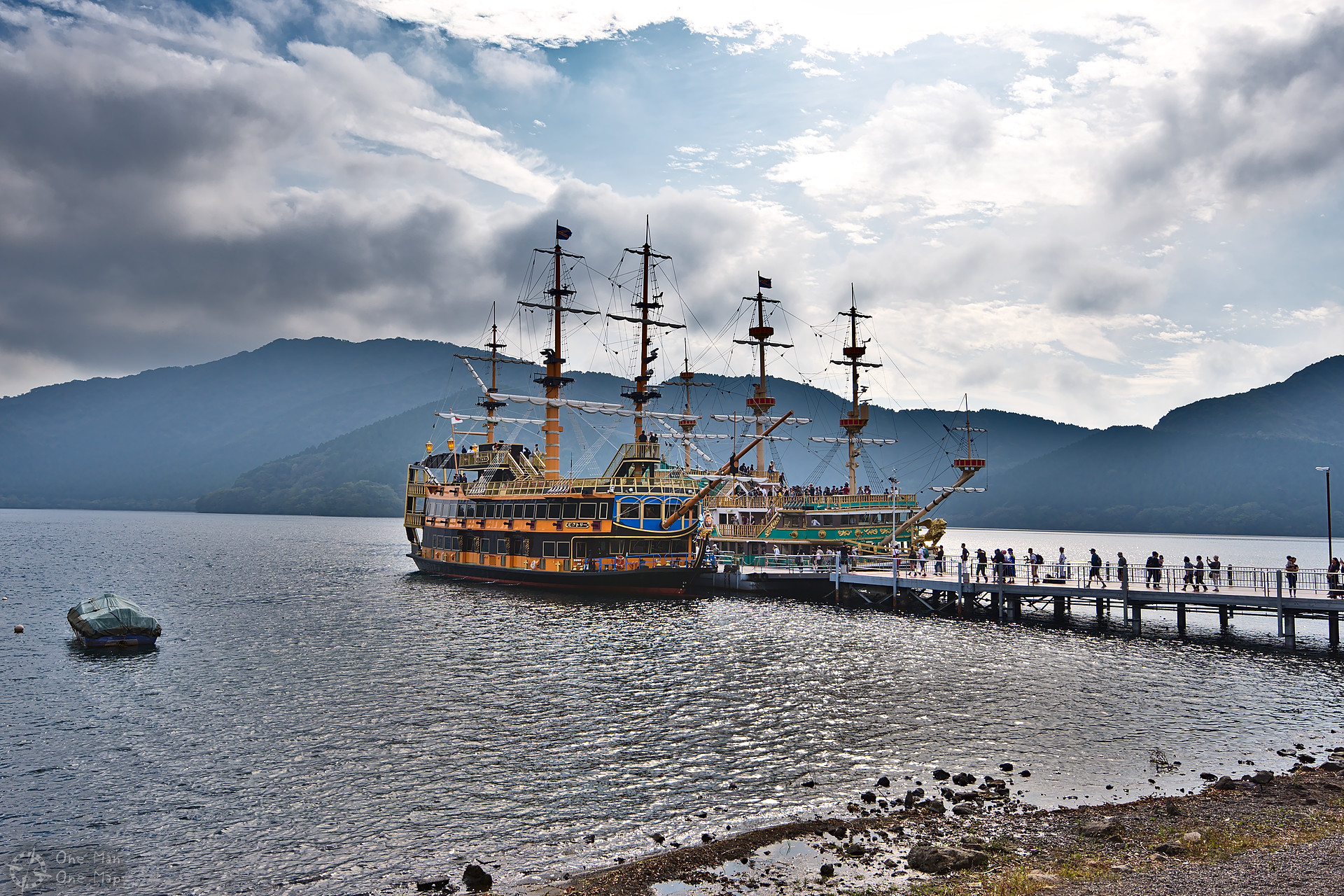 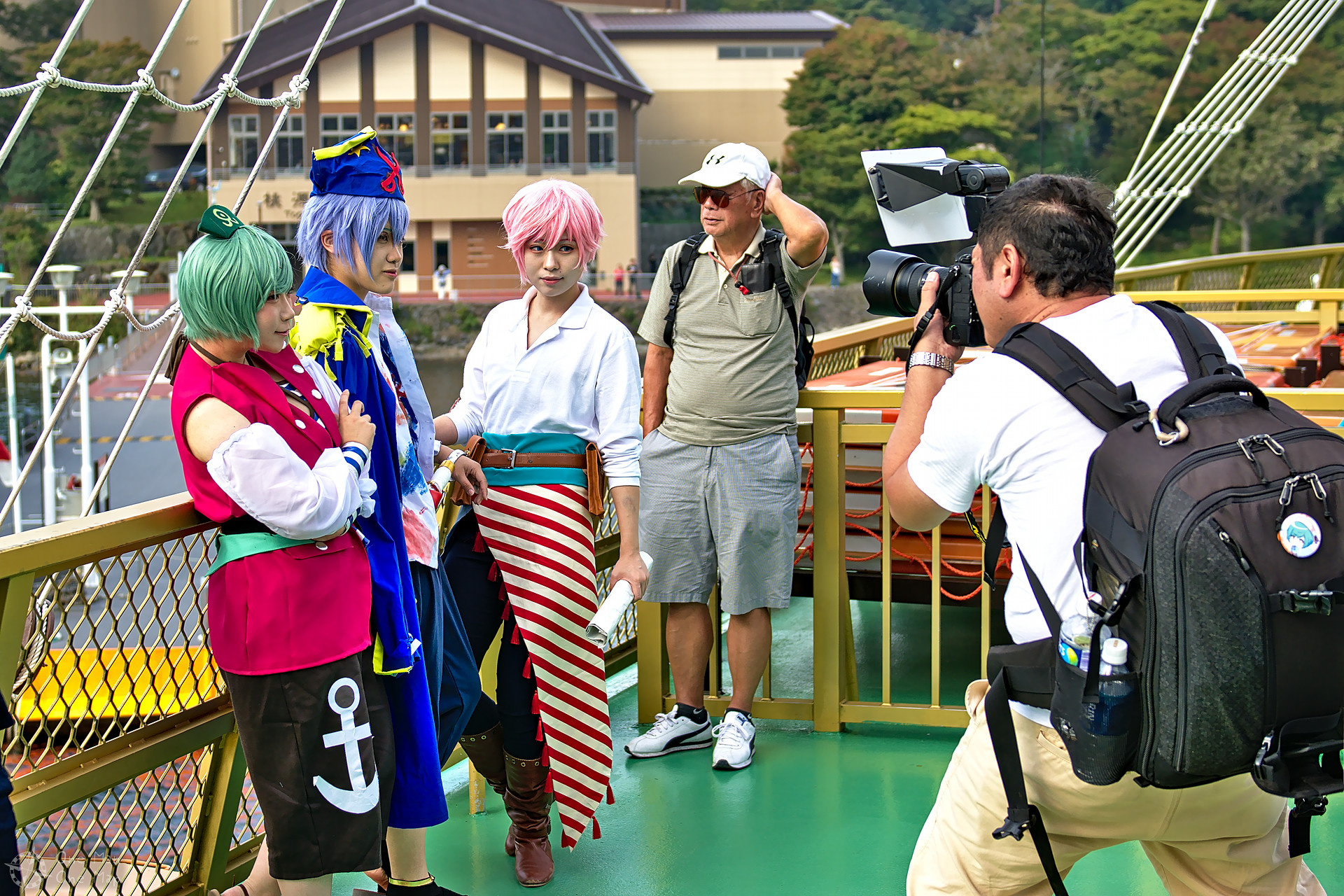 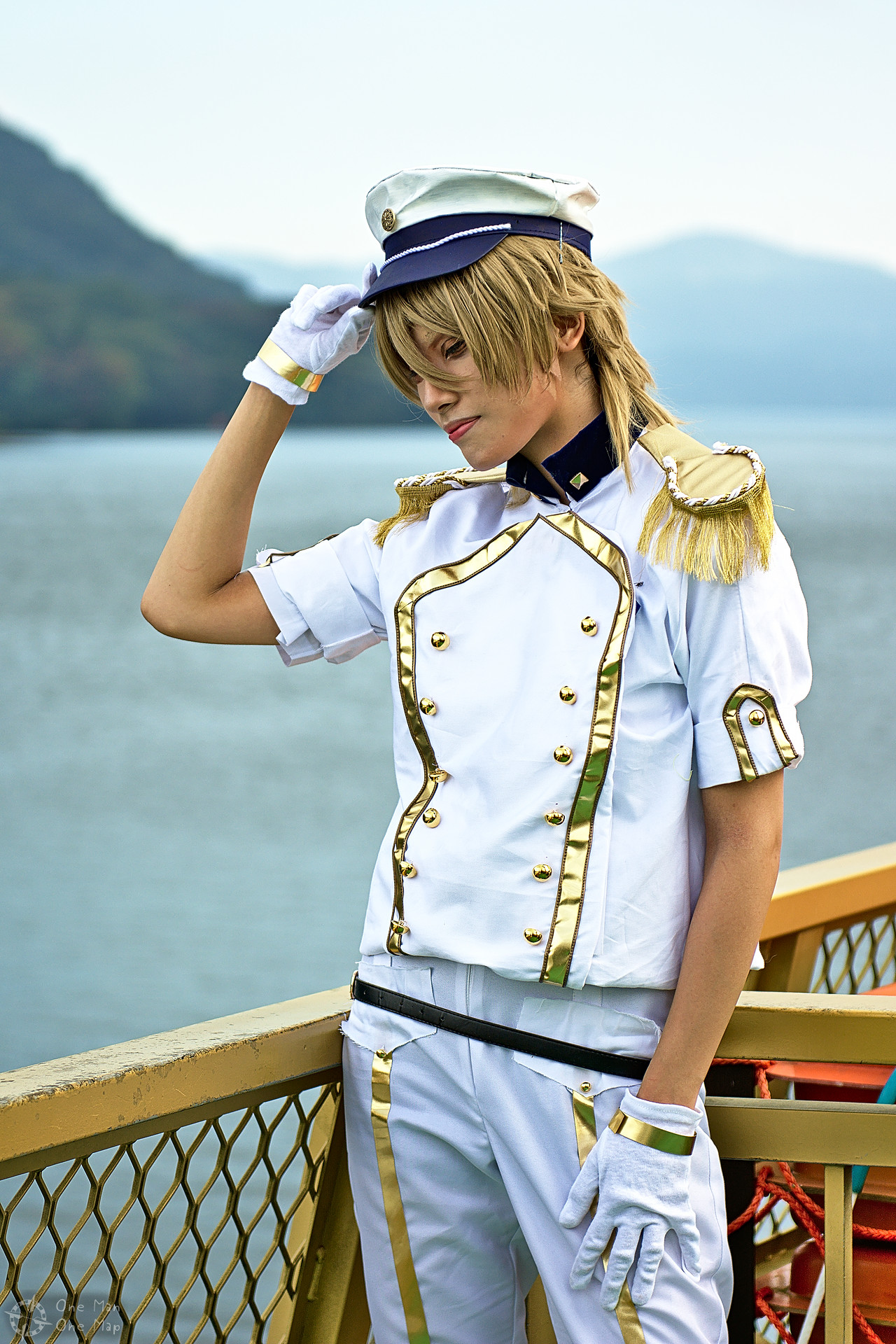 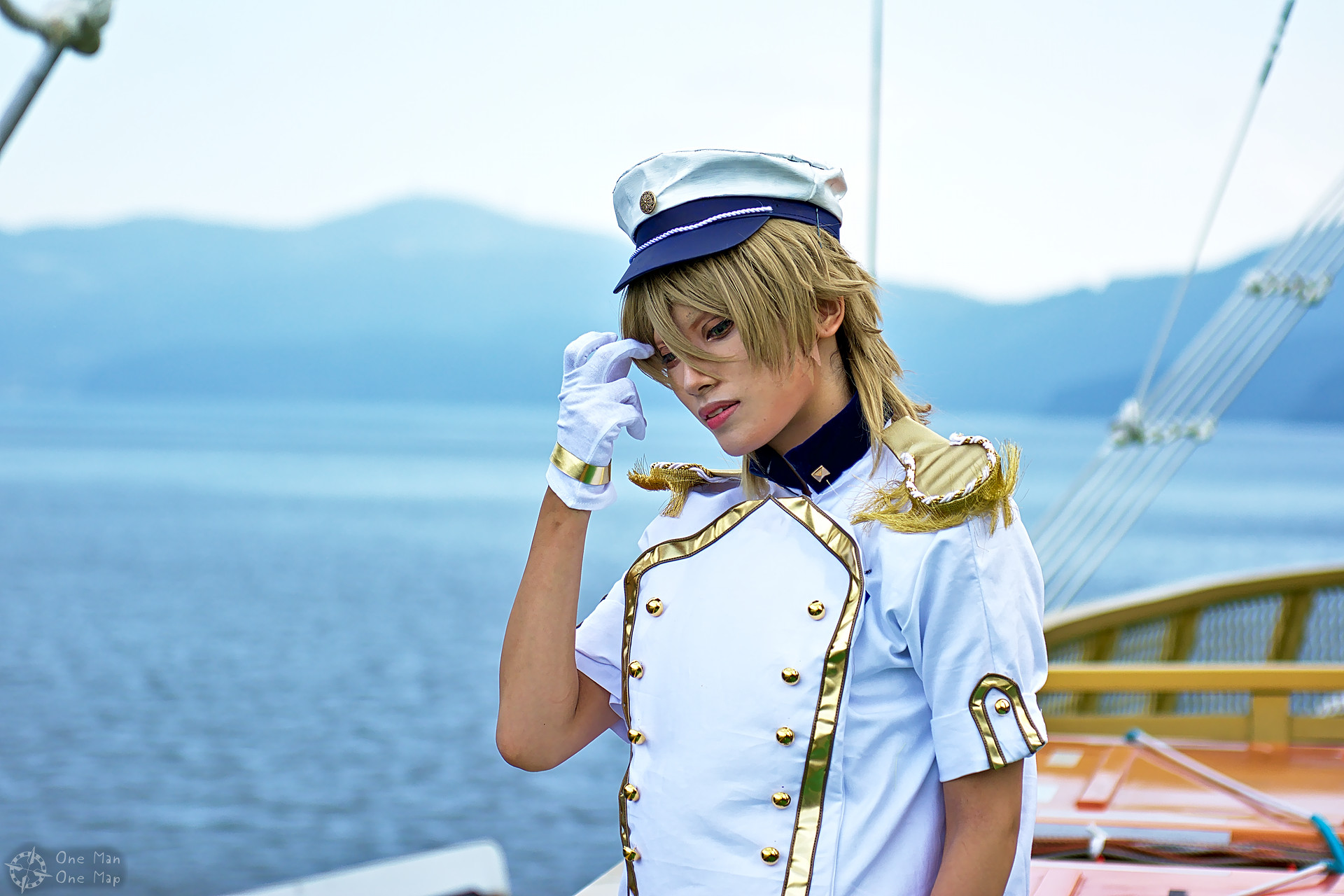 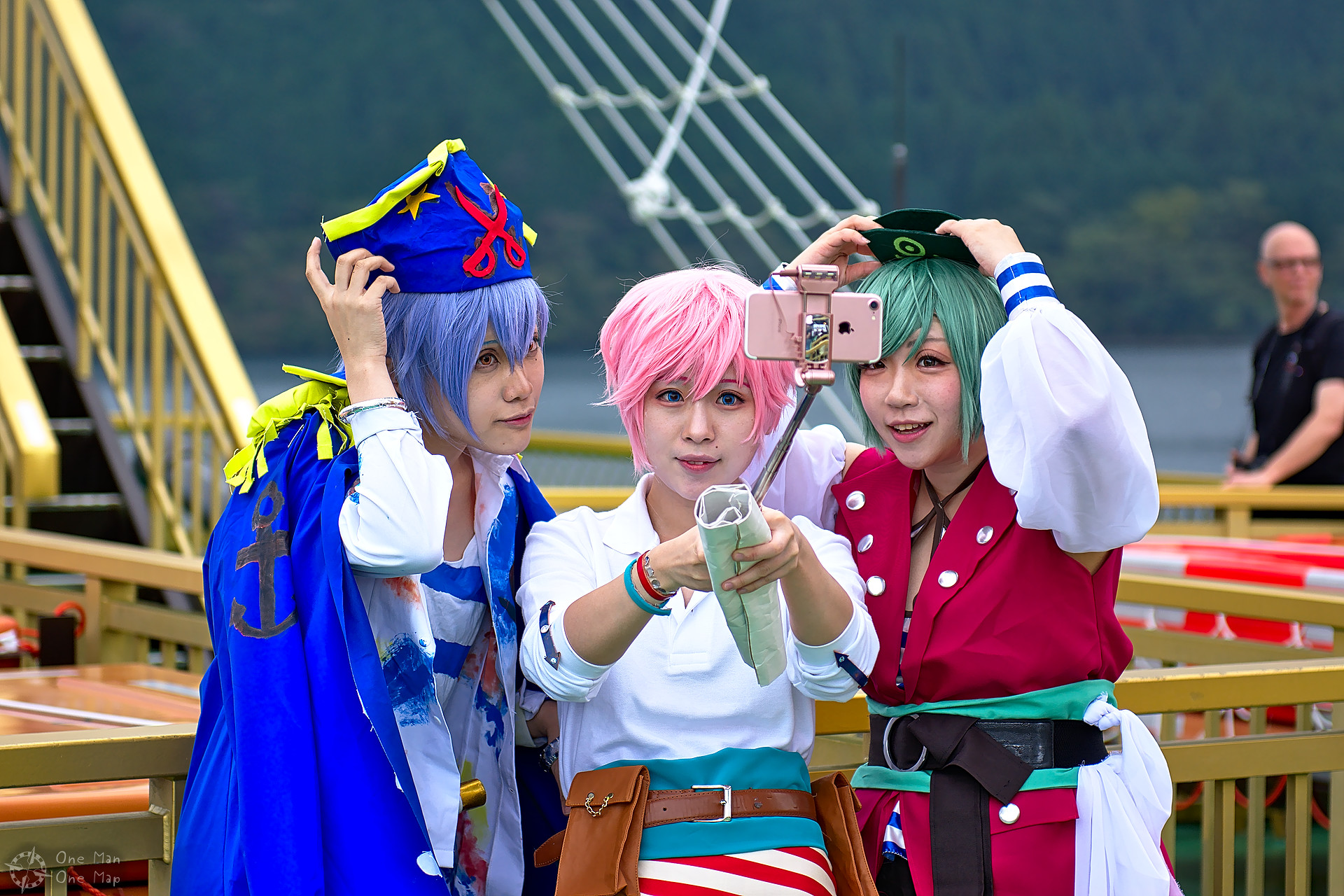 There are several sacred sites around the lake, among them shrines and Torii (鳥 居) built into the water. A Torii is the actual or symbolic entrance to Shintō shrine and marks the border between the sacred and the mundane. 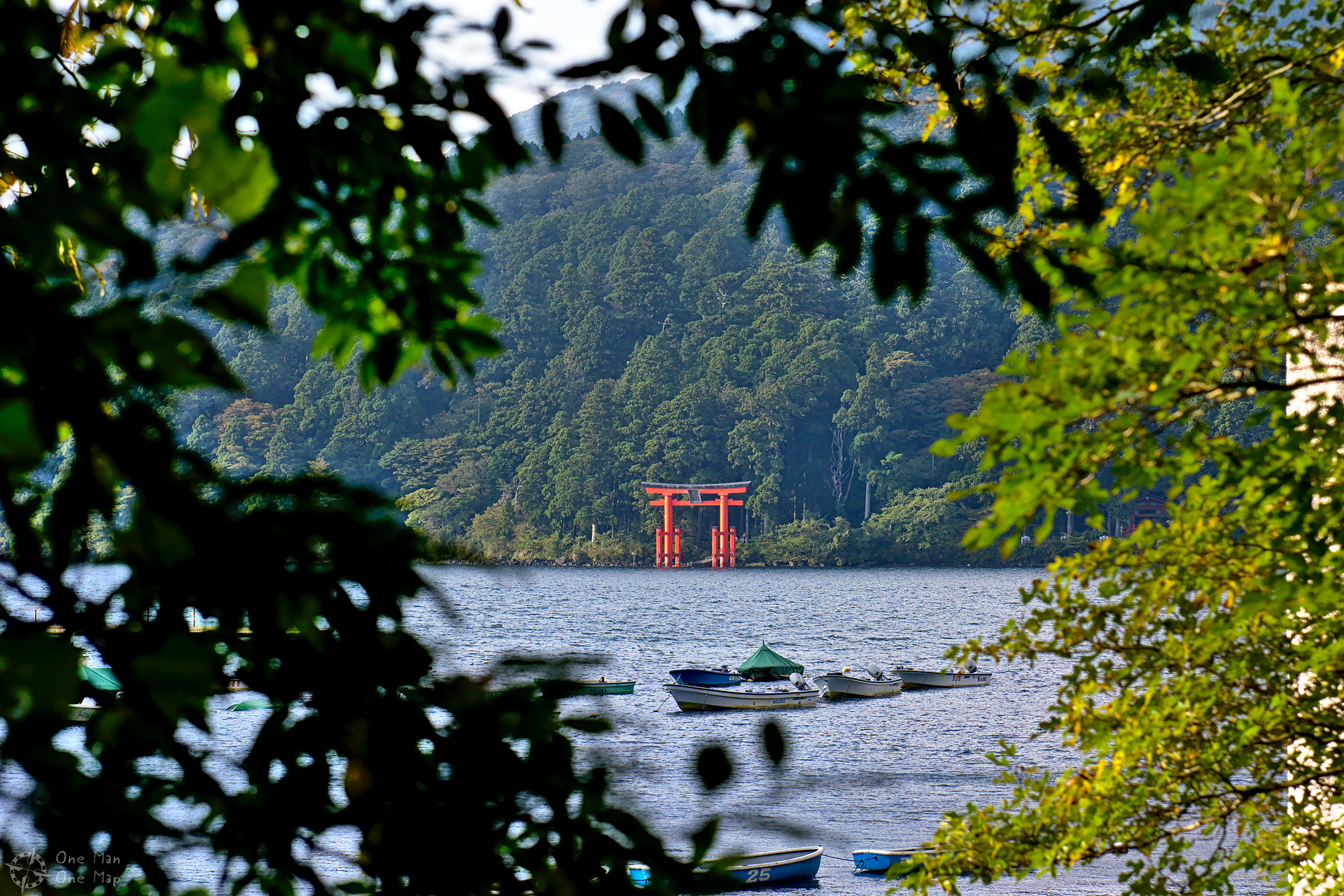 Landed in Hakone-machi (箱根町, Hakone-City) I decided to make the approximately two kilometer hike to Moto-Hakone, which leads past Onshi-Hakone Park (恩賜箱根公園). This park is located on a small peninsula with many hiking trails and even more stairs. From the higher elevations one has an excellent view over the lake. 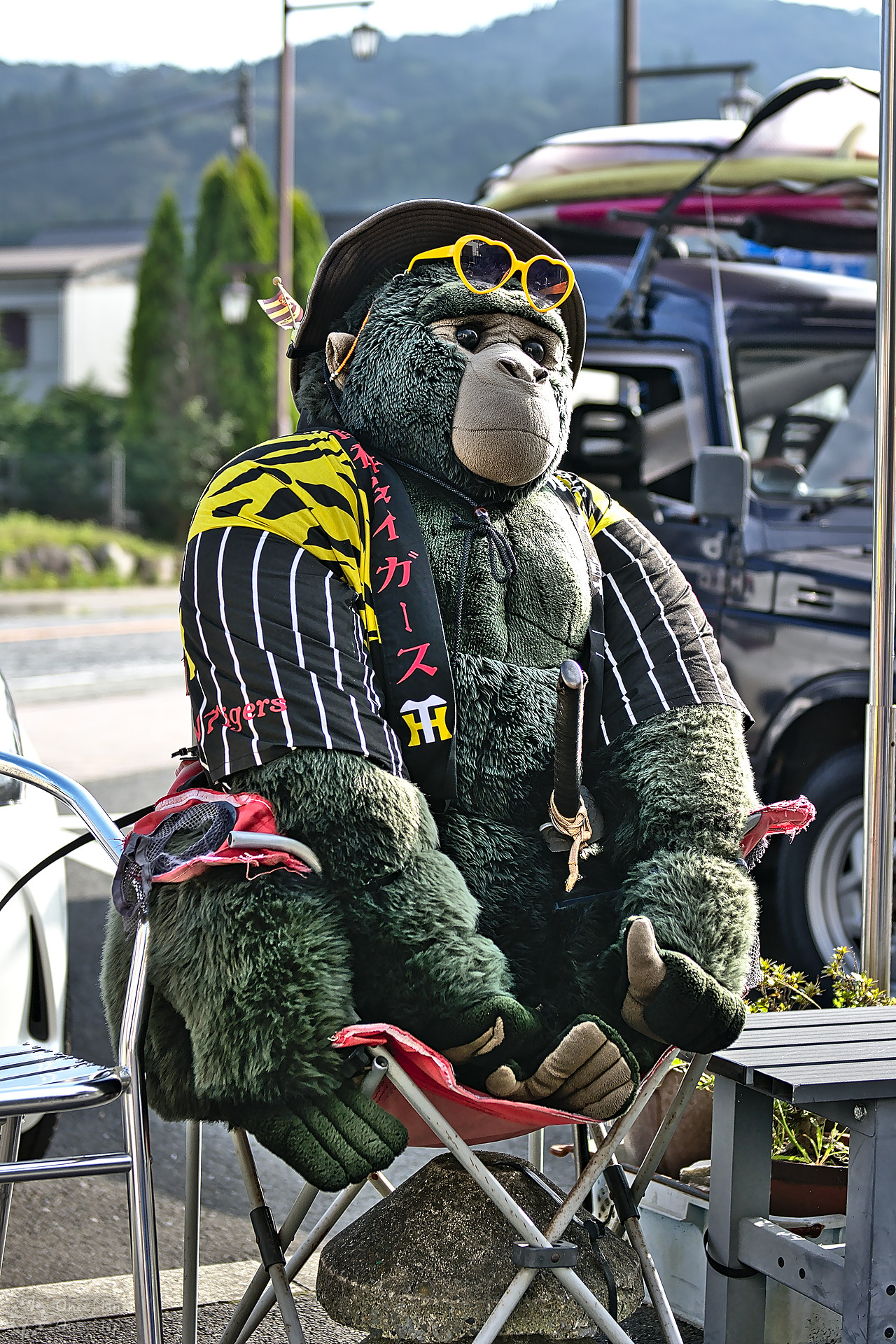 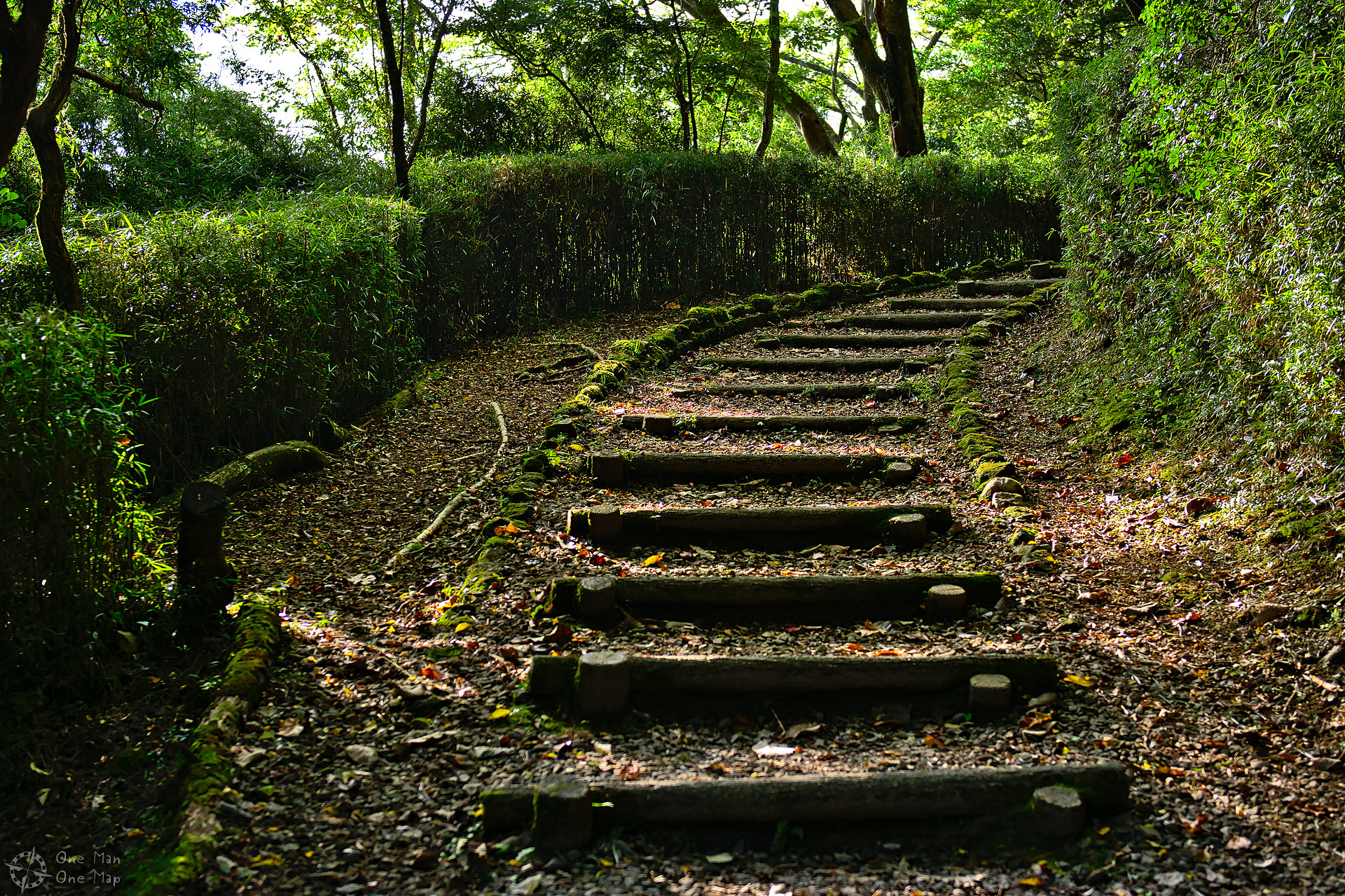 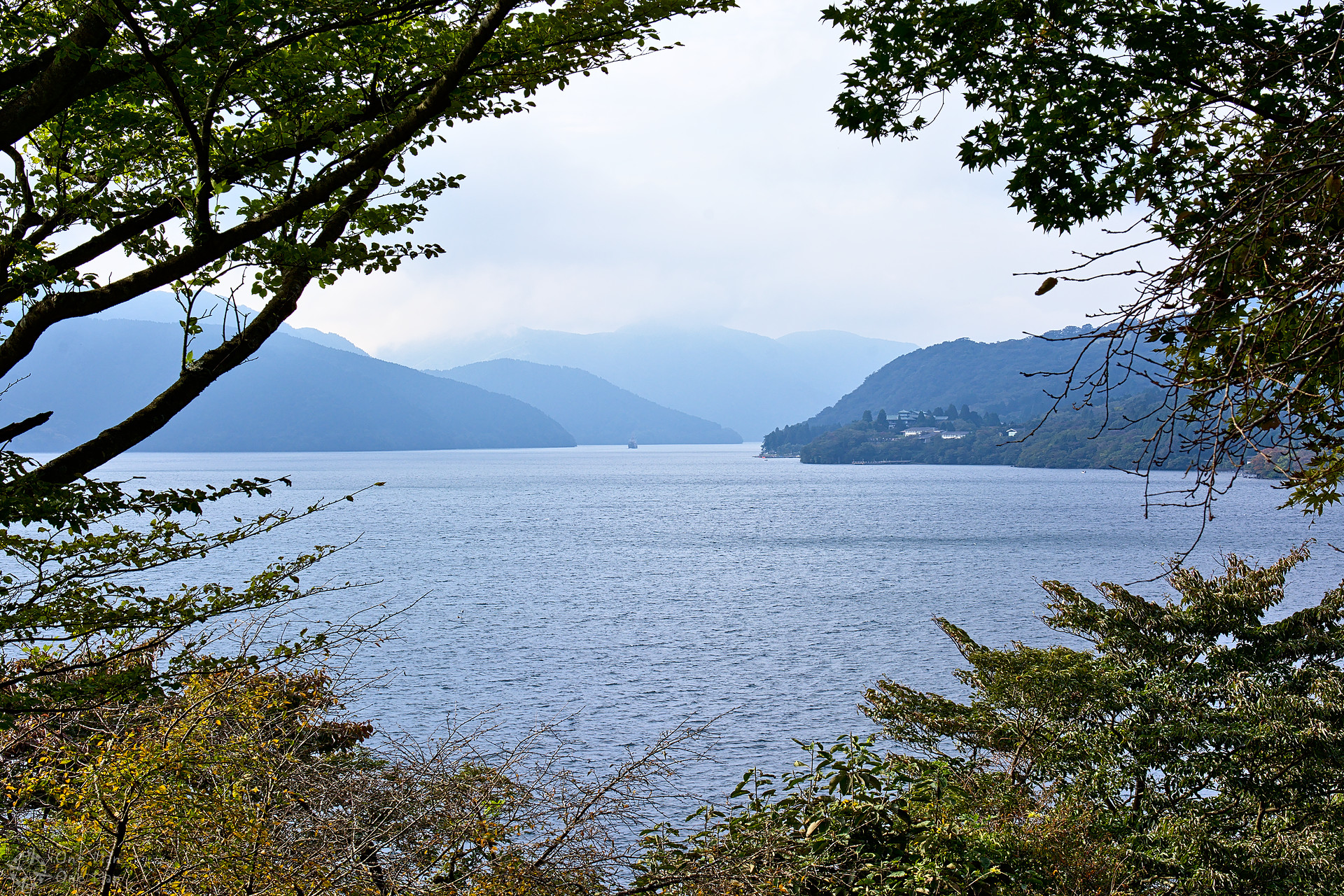 Are you impressed by this bridge yet? It is one of the 100 most beautiful bridges in Kanagawa 😉

Kanagawa is the second largest prefecture after Tokyo in terms of population, by the way, and has been maintaining a bilateral partnership with the German federal state of Baden-Württemberg since 1989. Too bad that I’ve been living in Baden-Württemberg for 15 years now and had never heard of this partnership before! 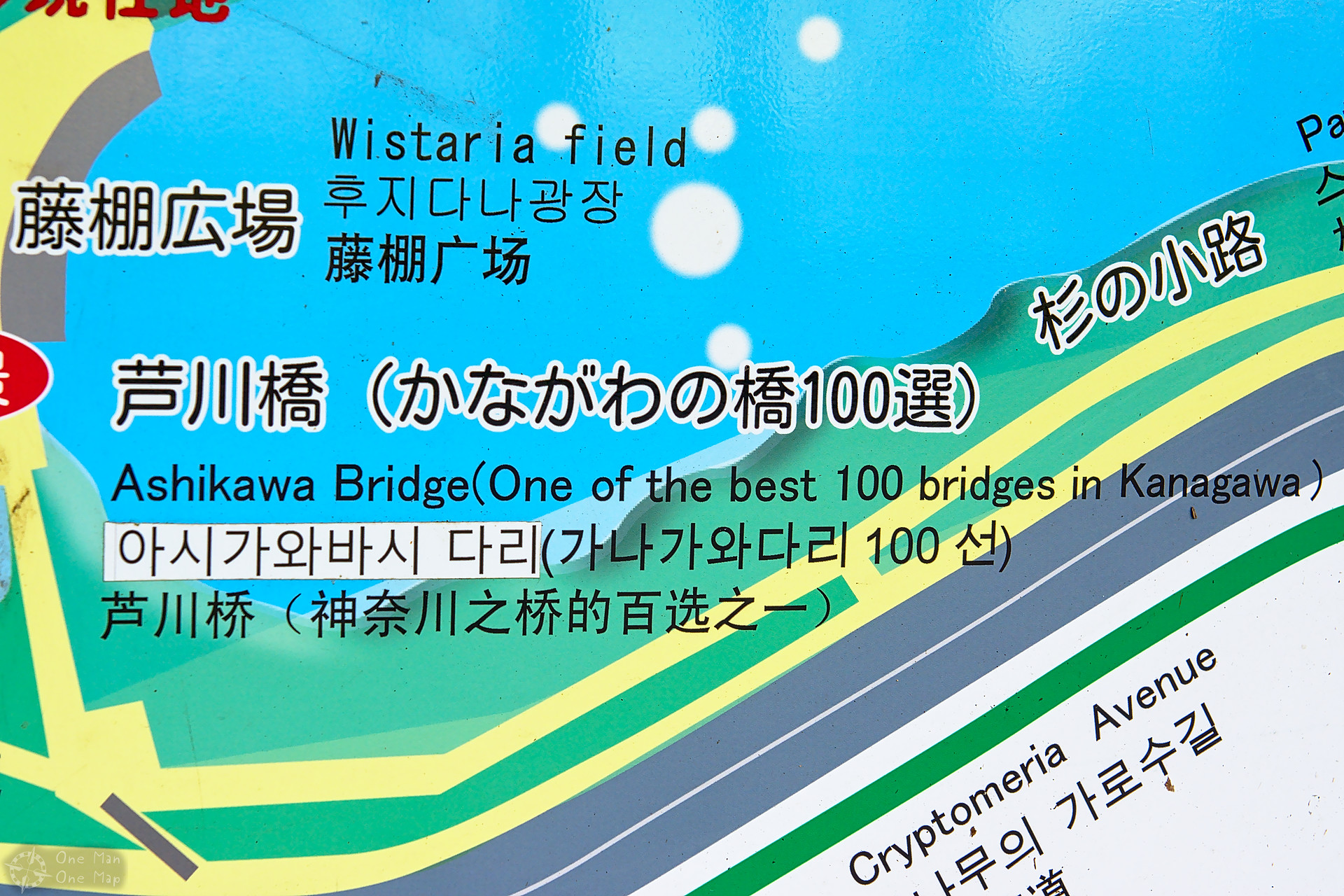 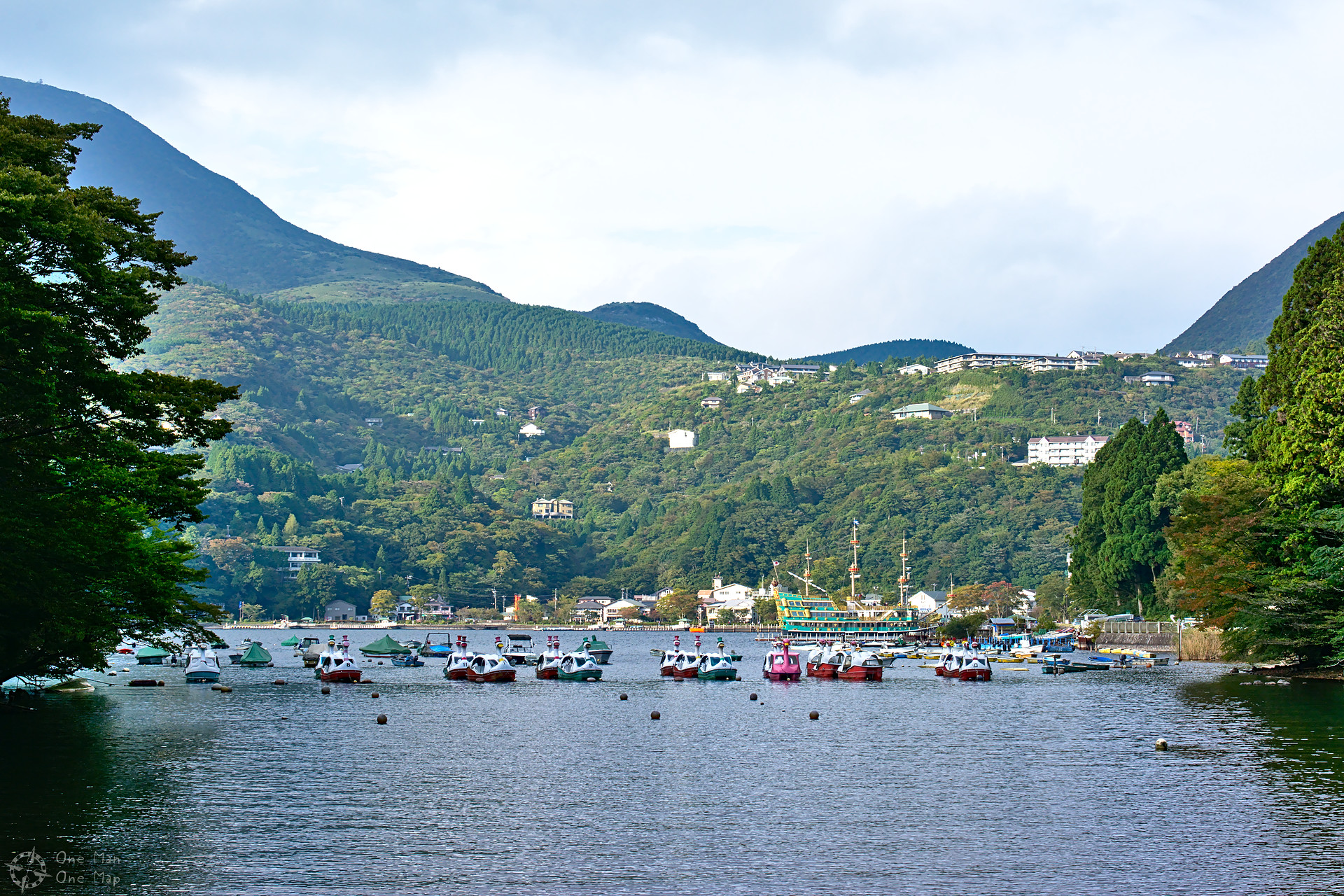 From here on I went back to Tokyo by bus and train, just in time for dinner. The area around the Hakone Volcano is definitely worth at least a day trip! 🙂