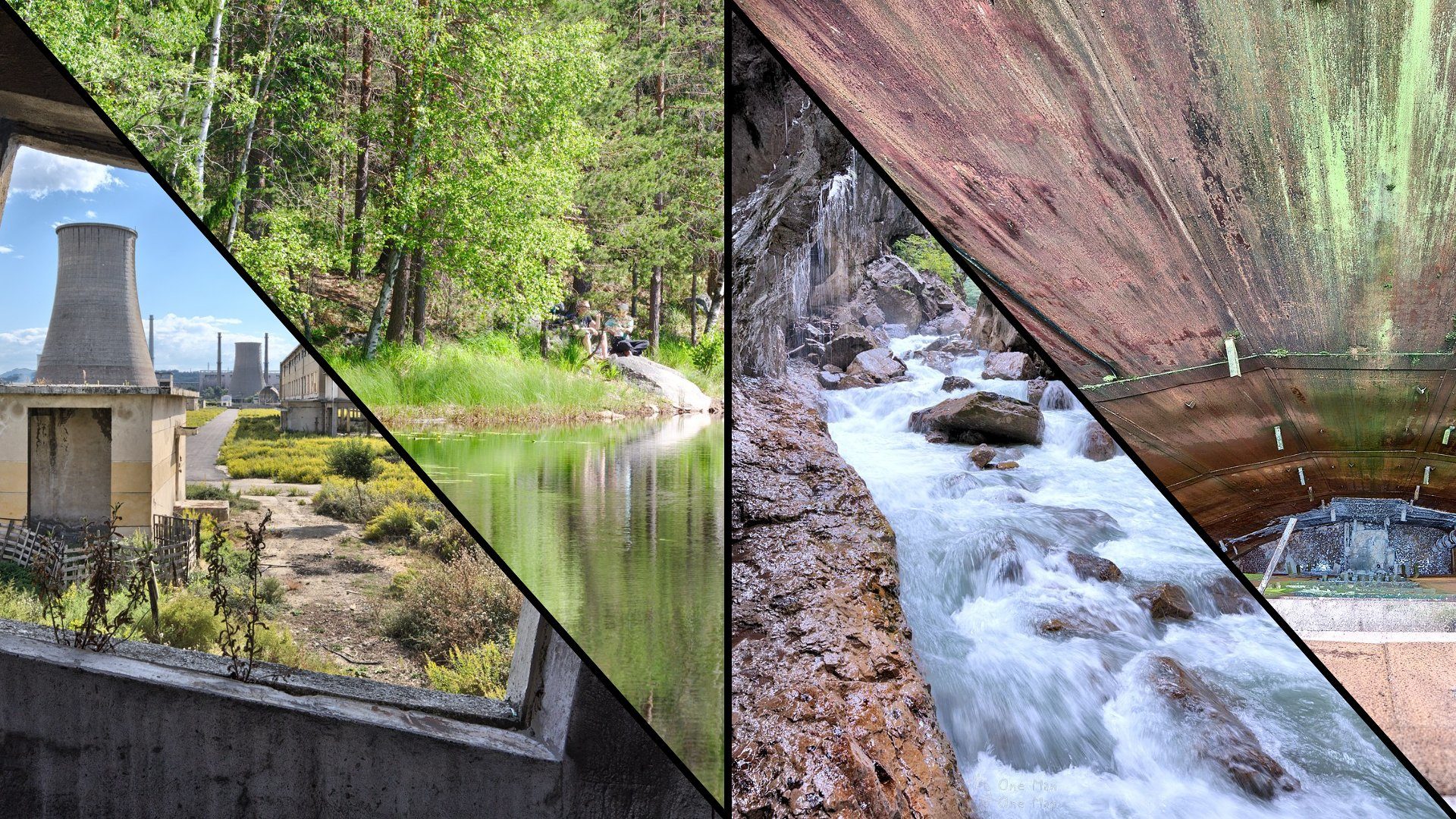 In 2007 I set out to visit all member states of the European Union. Back then there were still 27 of them. Romania and Bulgaria had only just joined, Croatia was to follow as the 28th member state in 2013.

Eleven years later I have not only been to all European member states, but also to all European microstates, many European non-EU member states and on three other continents. Always with me: my photo gear. Flight by flight, train by train and on the roads more and more kilometres accumulated. A few days ago, somewhere on a regional train in Germany on the way to Frankfurt Airport, the counter crossed the magic 500,000 kilometer mark.

About 13 times around the equator. In astronomical terms not just to the moon, but already halfway on the way back. A plot of the flights alone results in the following tangle:

Since I have not only kept track of the kilometres travelled on the way, but also of many other things, some nice statistics can be made 🙂 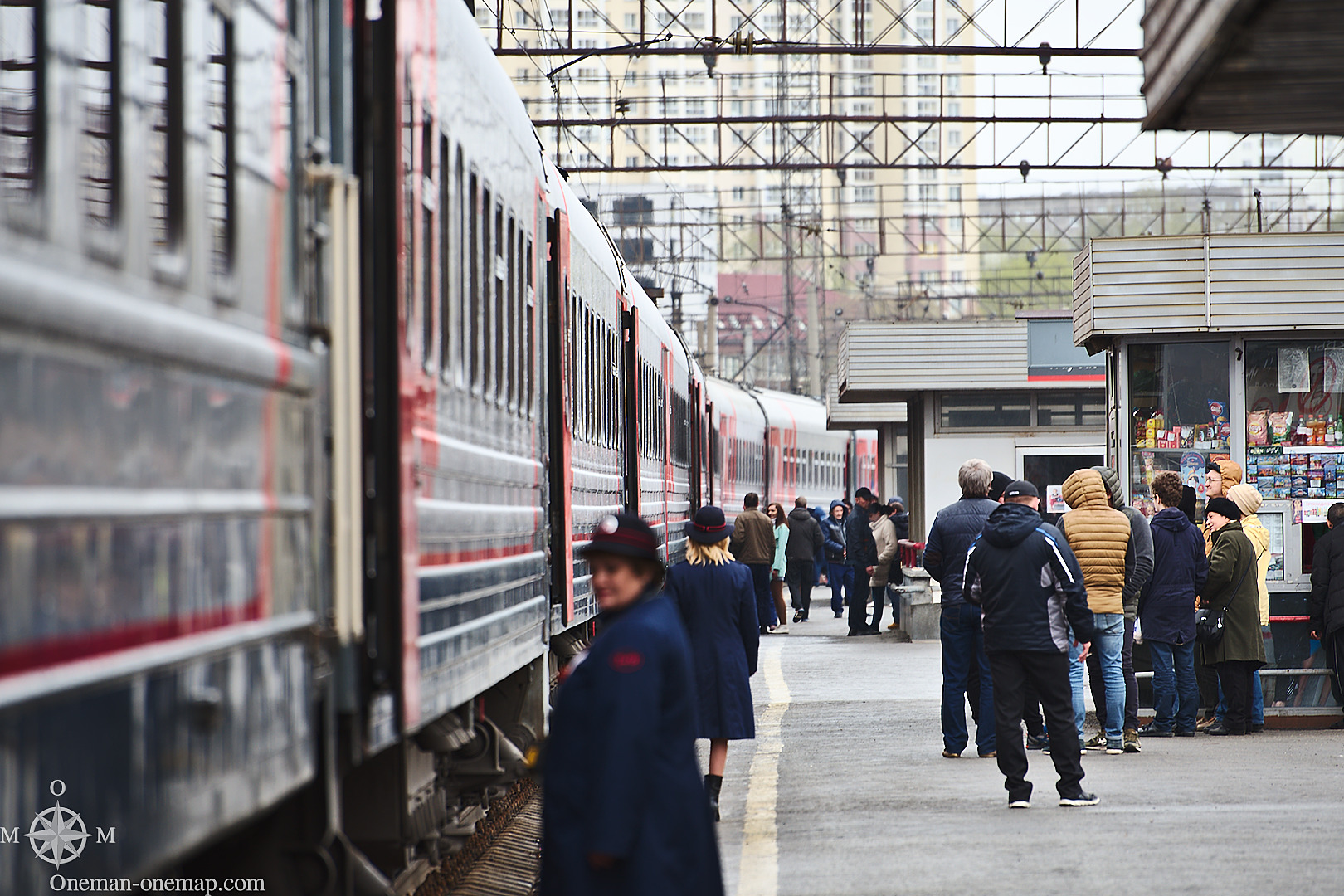 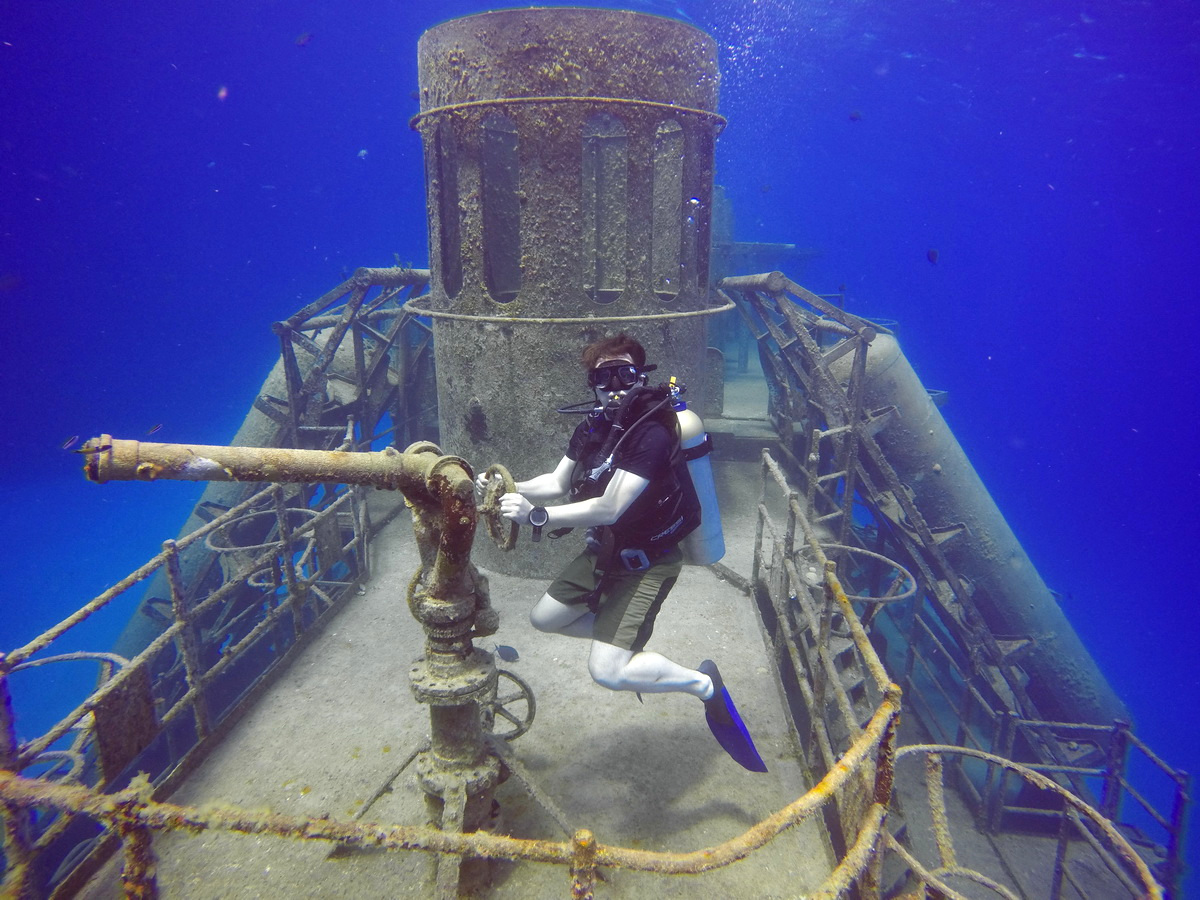