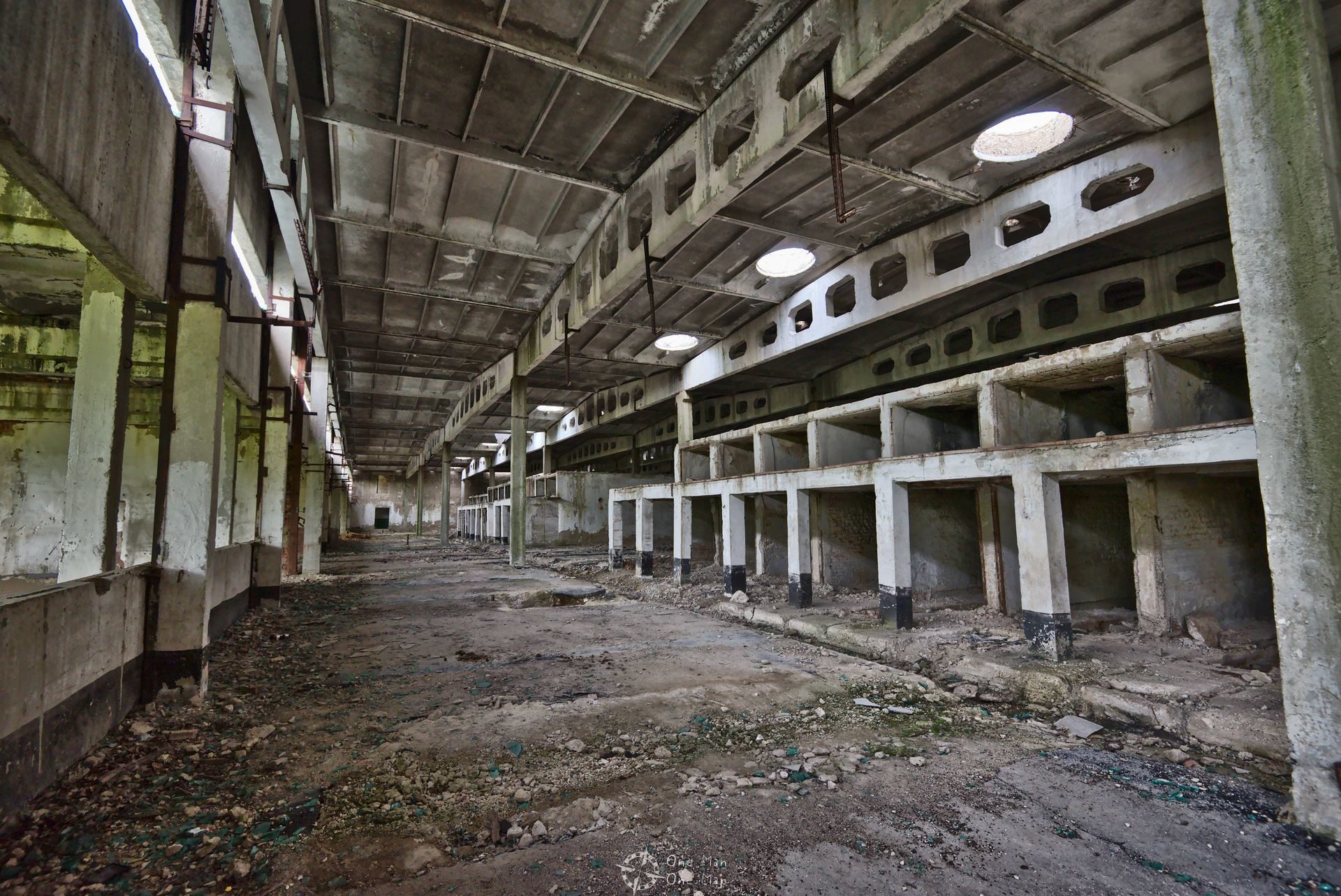 We were on our way to the gigantic nuclear bunker in Moldova when my companion suddenly pointed out of the window and cried “Look, over there!”. We were just about to pass one of the many small, insignificant villages. But this one looked different. To the right of us was the front of a large industrial ruin. The sheer size alone didn’t seem to fit such a small town, but it also didn’t fit into the present time. Hammer and sickle greeted us from the roof. I slowed down immediately, parked the car a little further down the road and wegrabbed our cameras.

At the entrance we were greeted by a typical Soviet relief: a worker with a bird and a flag with the inscription “миру мир”, Russian for “world peace”. The horse tied to the tree next to it showed no interest in us, and there was nobody else around, so we went in… 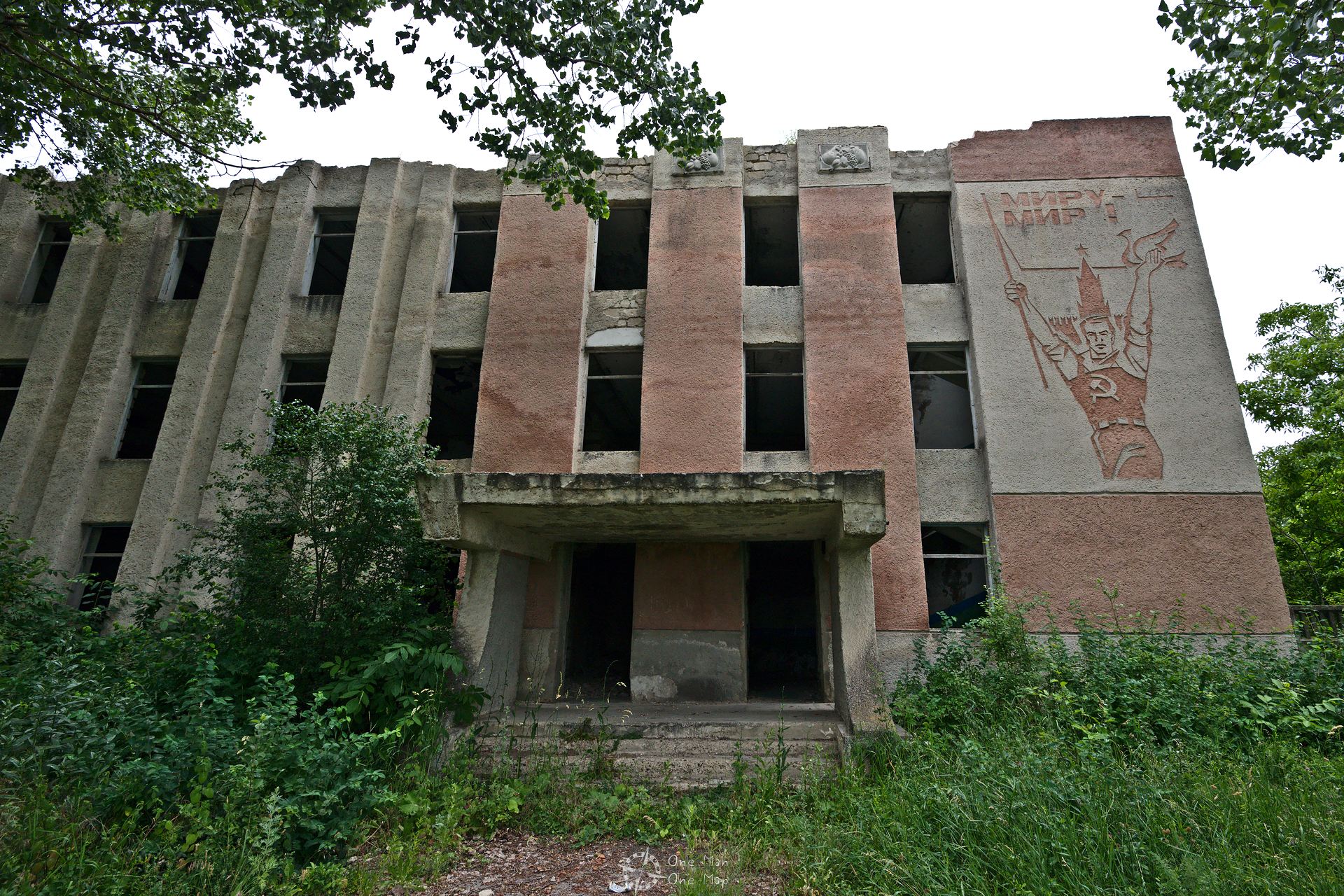 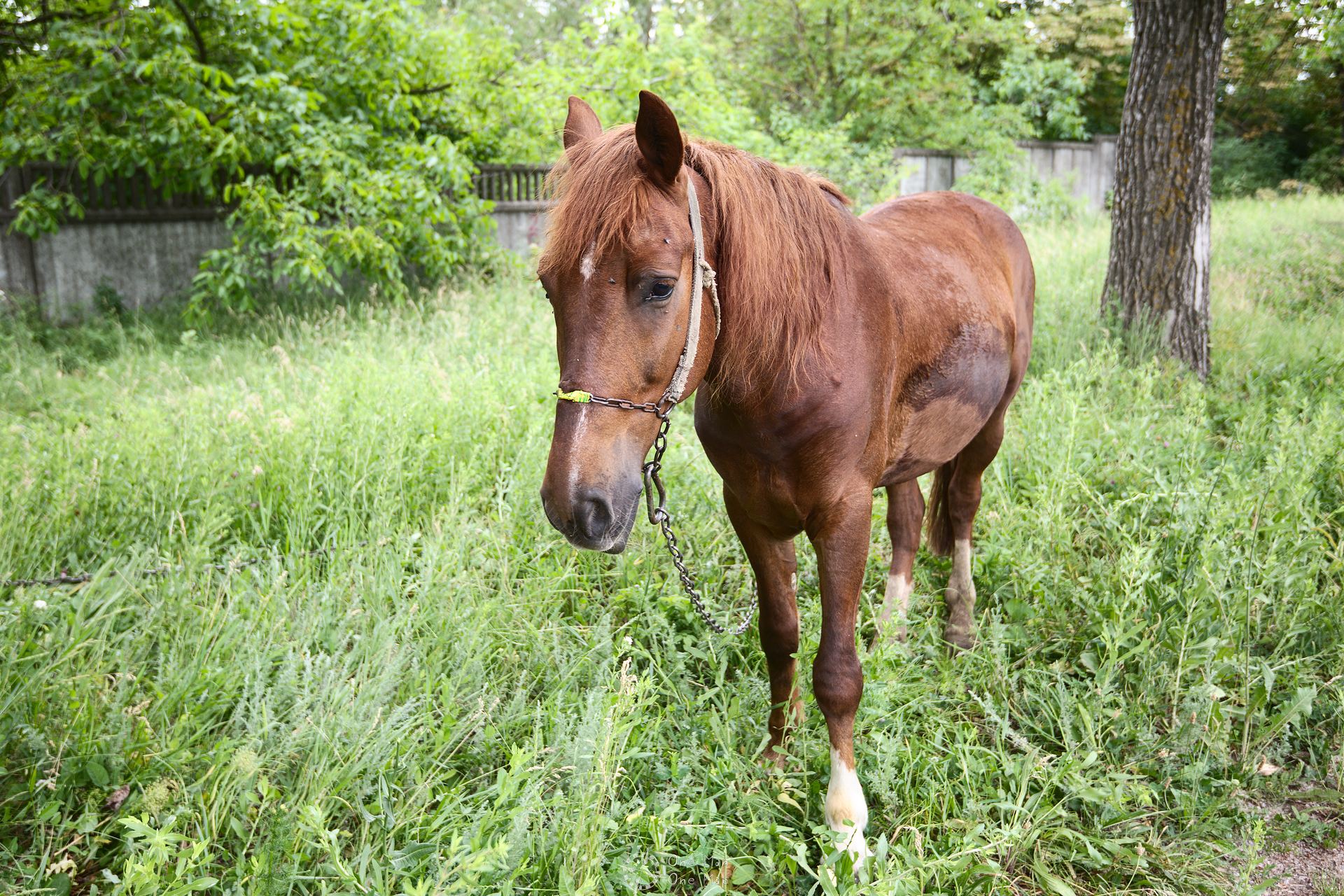 A lot of destruction seemed have to been going on here. Obviously the building had been on its way to demolition at some point, but then the works stopped for some reason. A common occurrence in Moldova, the demolition would cost money but would not bring in any money. As long as the ruins are not contaminated with pollutants, the effort is usually not worthwhile. 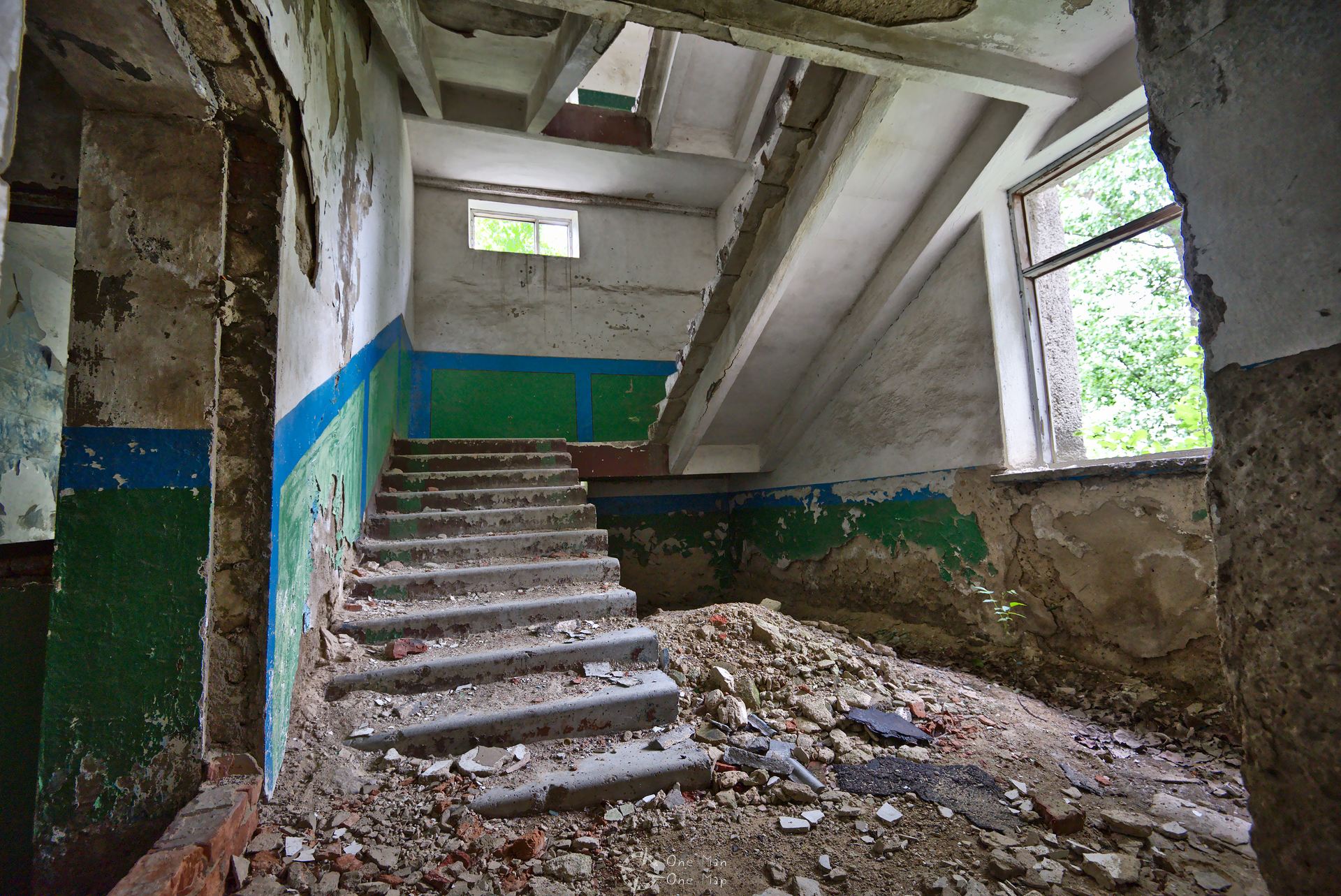 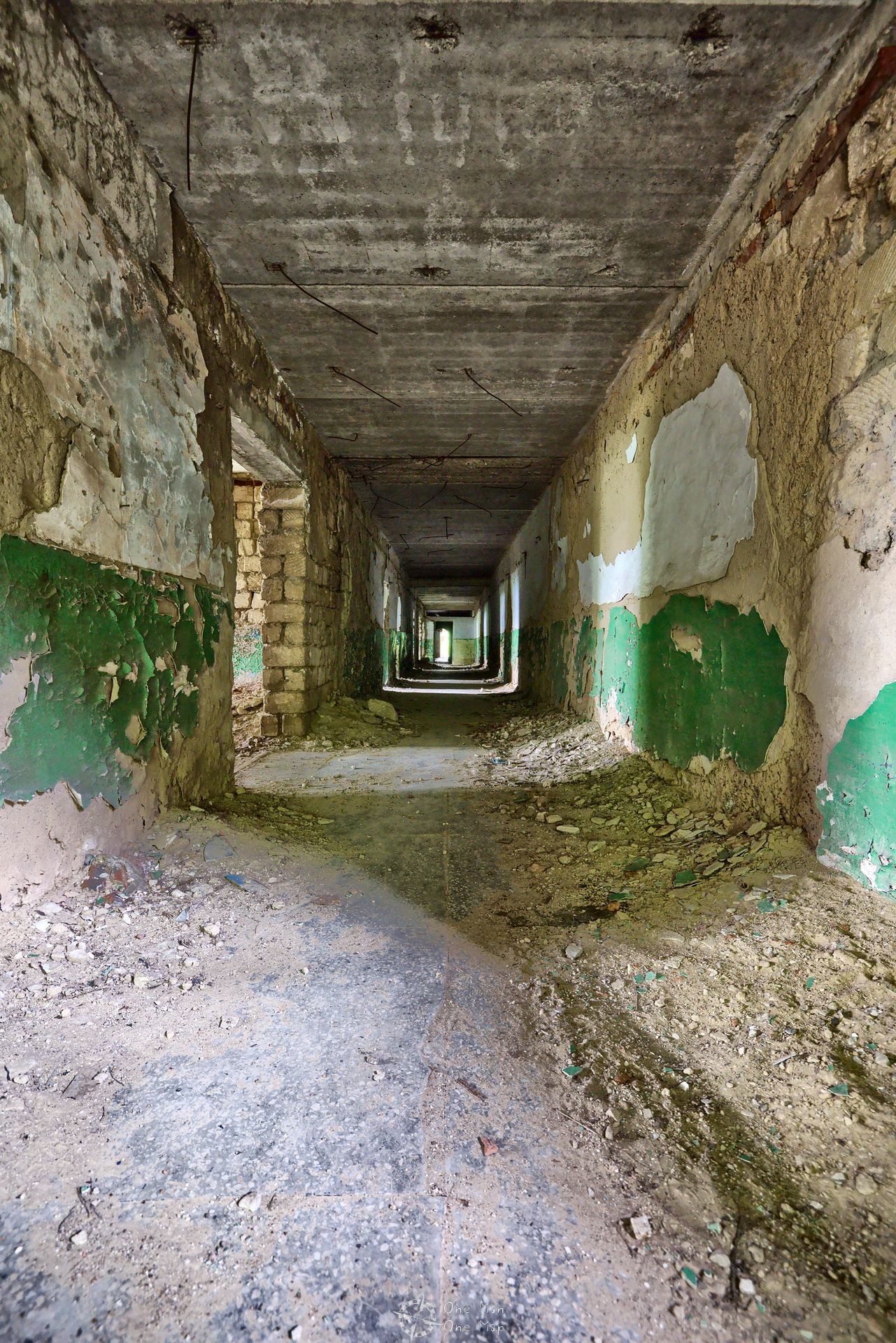 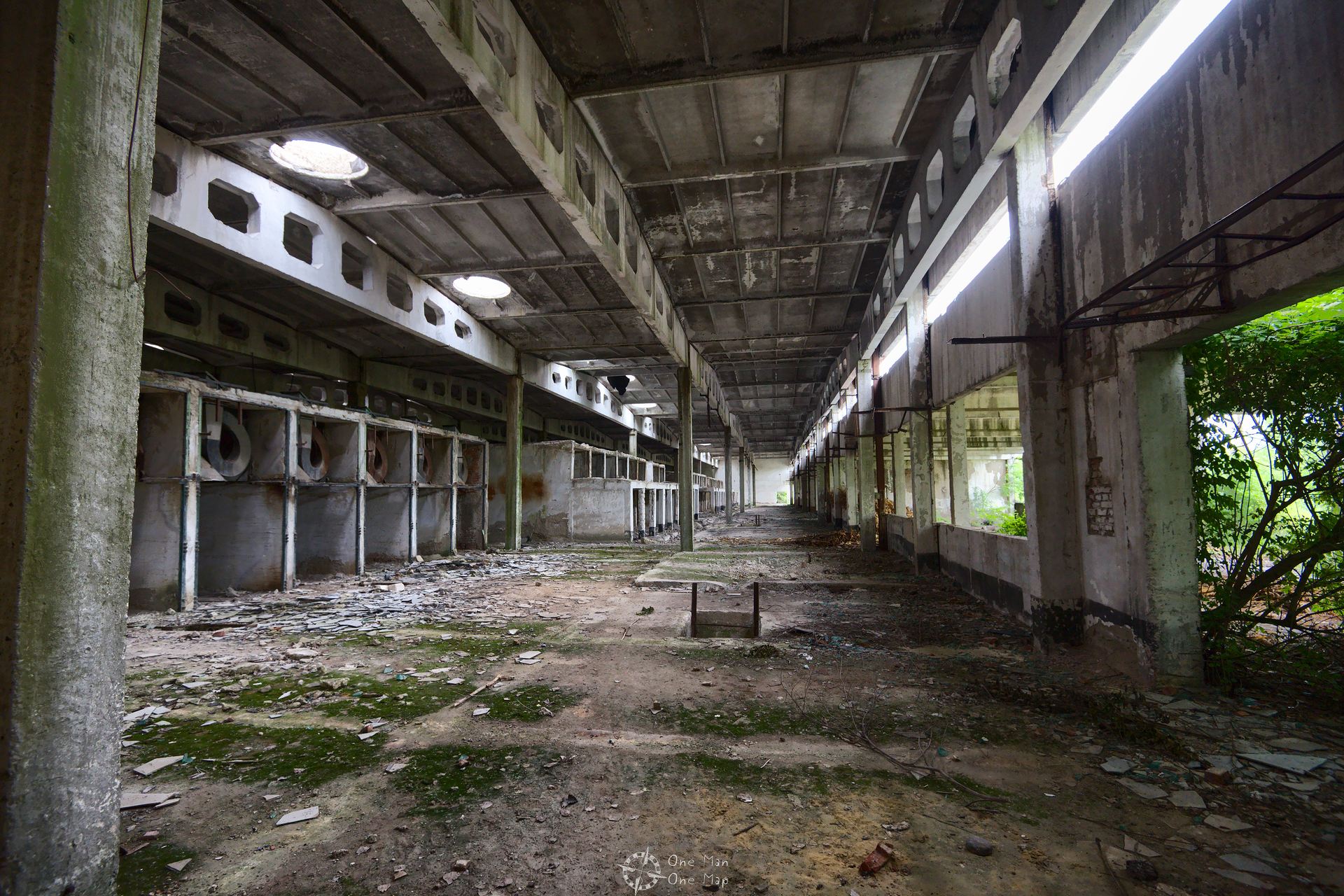 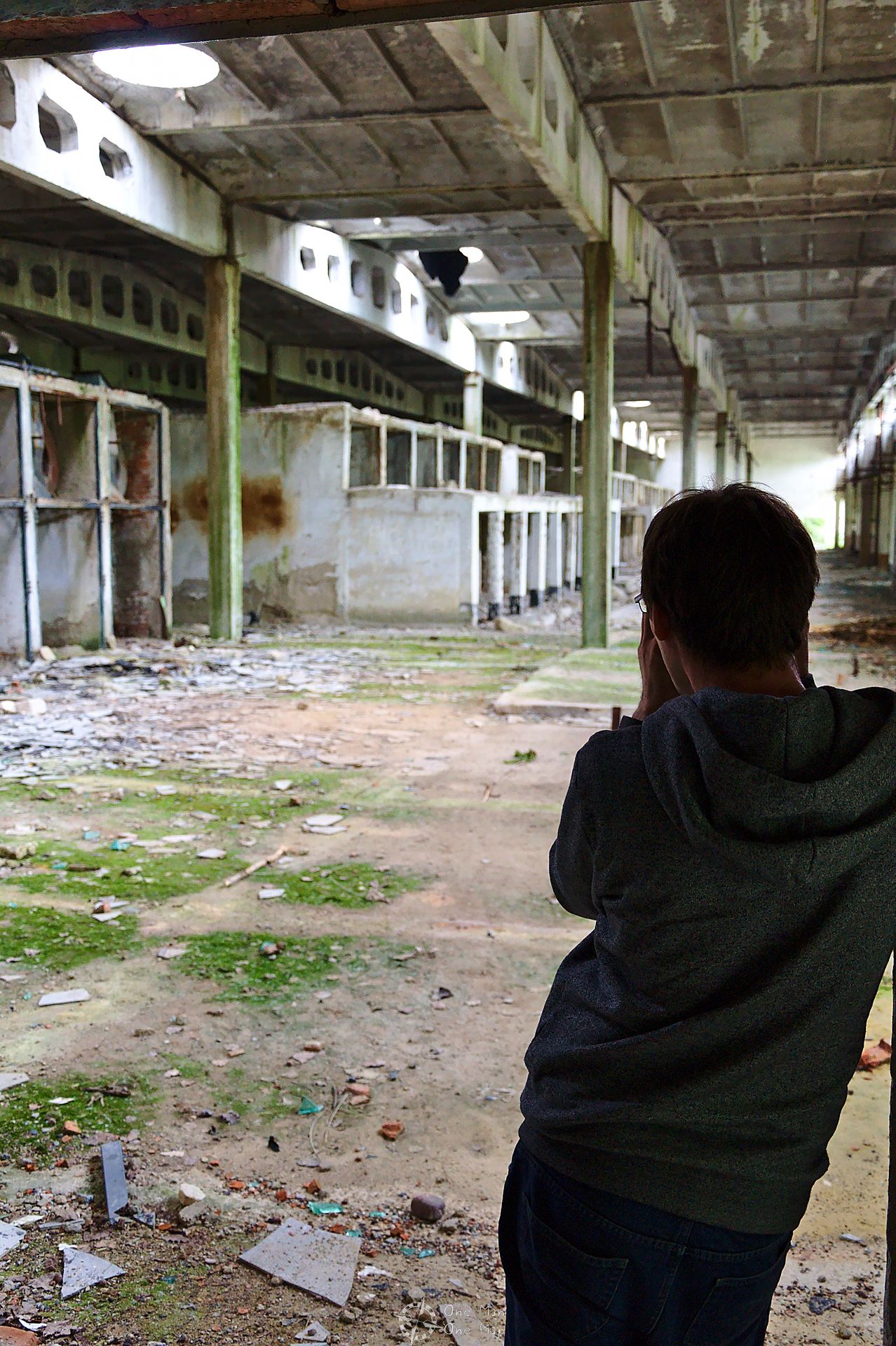 With a lot of effort and a good dose of Russian and Romanian I was later able to find out that the factory had supposedly been a winery. But how exactly they produced wine here was not clear. What were those “blower”-like things with the aisles underneath for, wouldn’t you rather need tanks for wine making? How is wine even made in large-scale plants? Maybe the glass bottles had been made here? 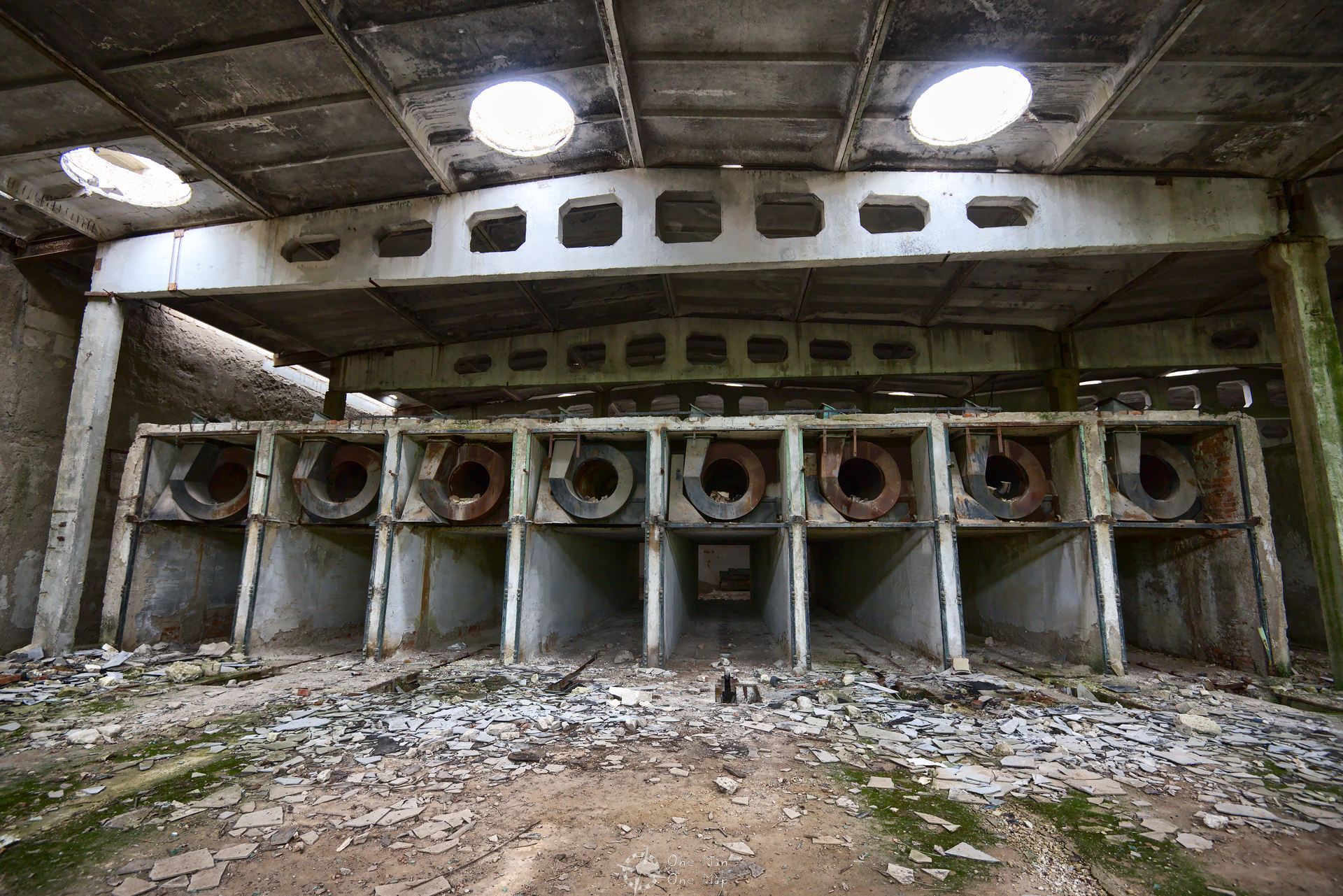 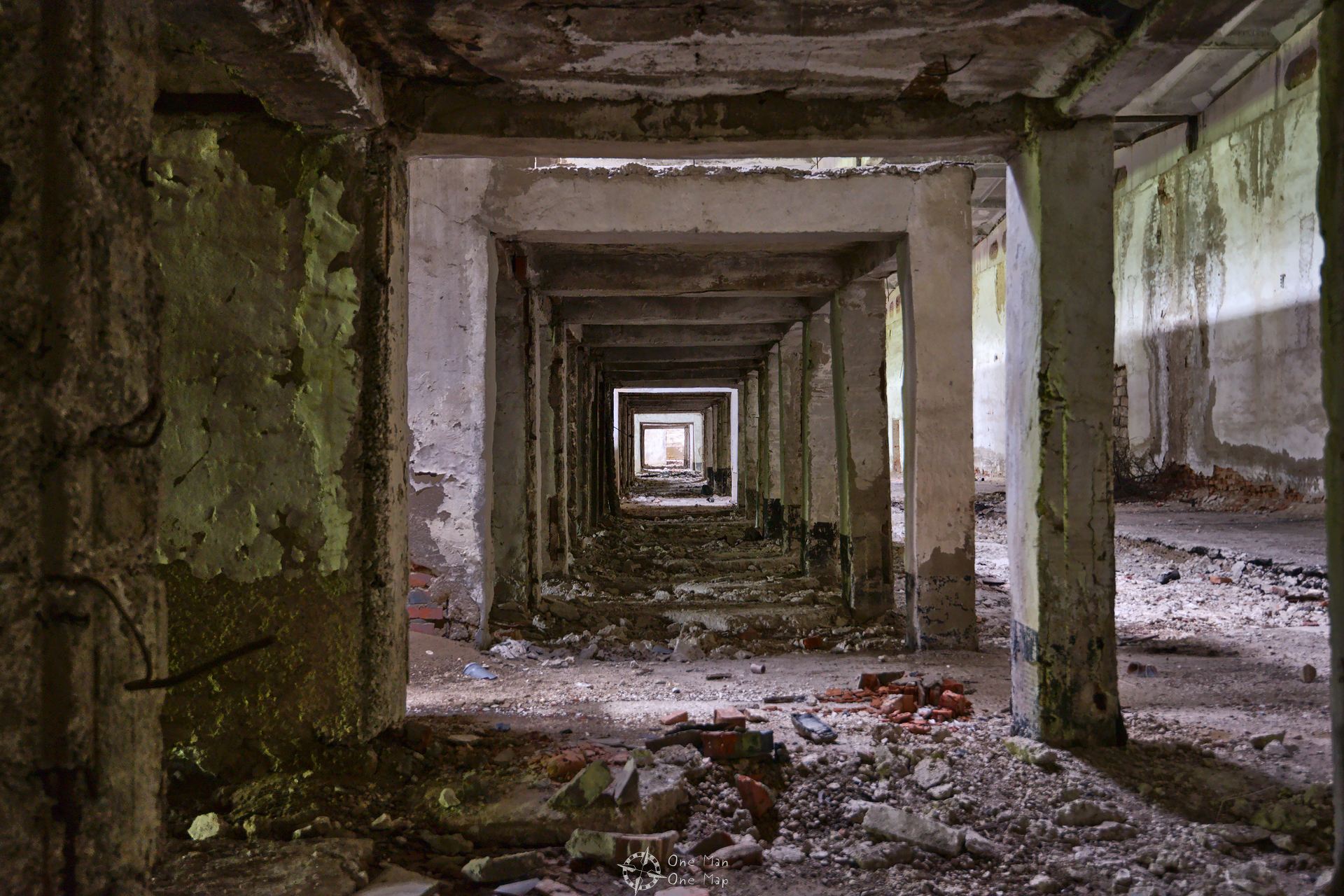 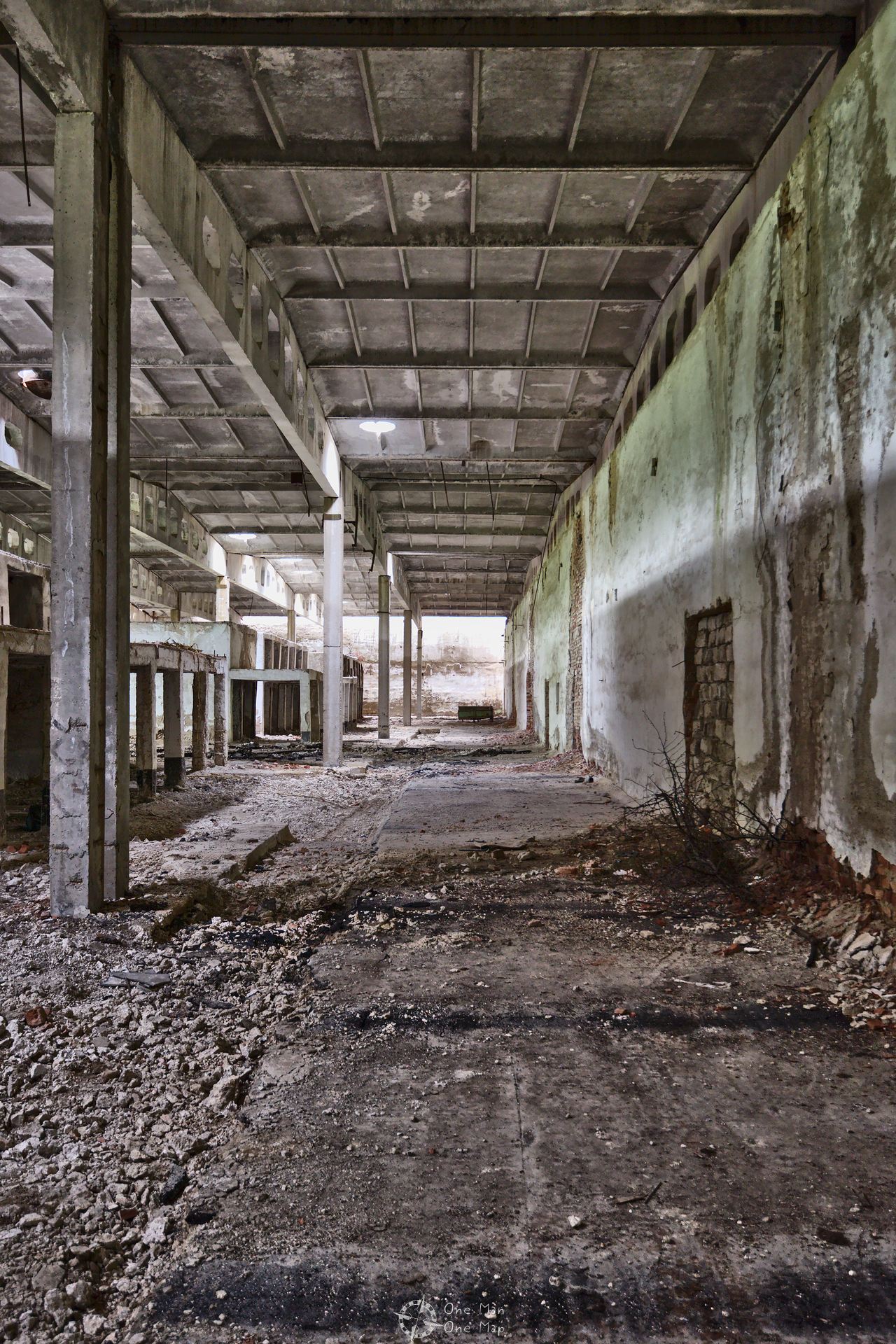 Even after a closer inspection our questions remained unanswered, which made the ruin seem even more mysterious. 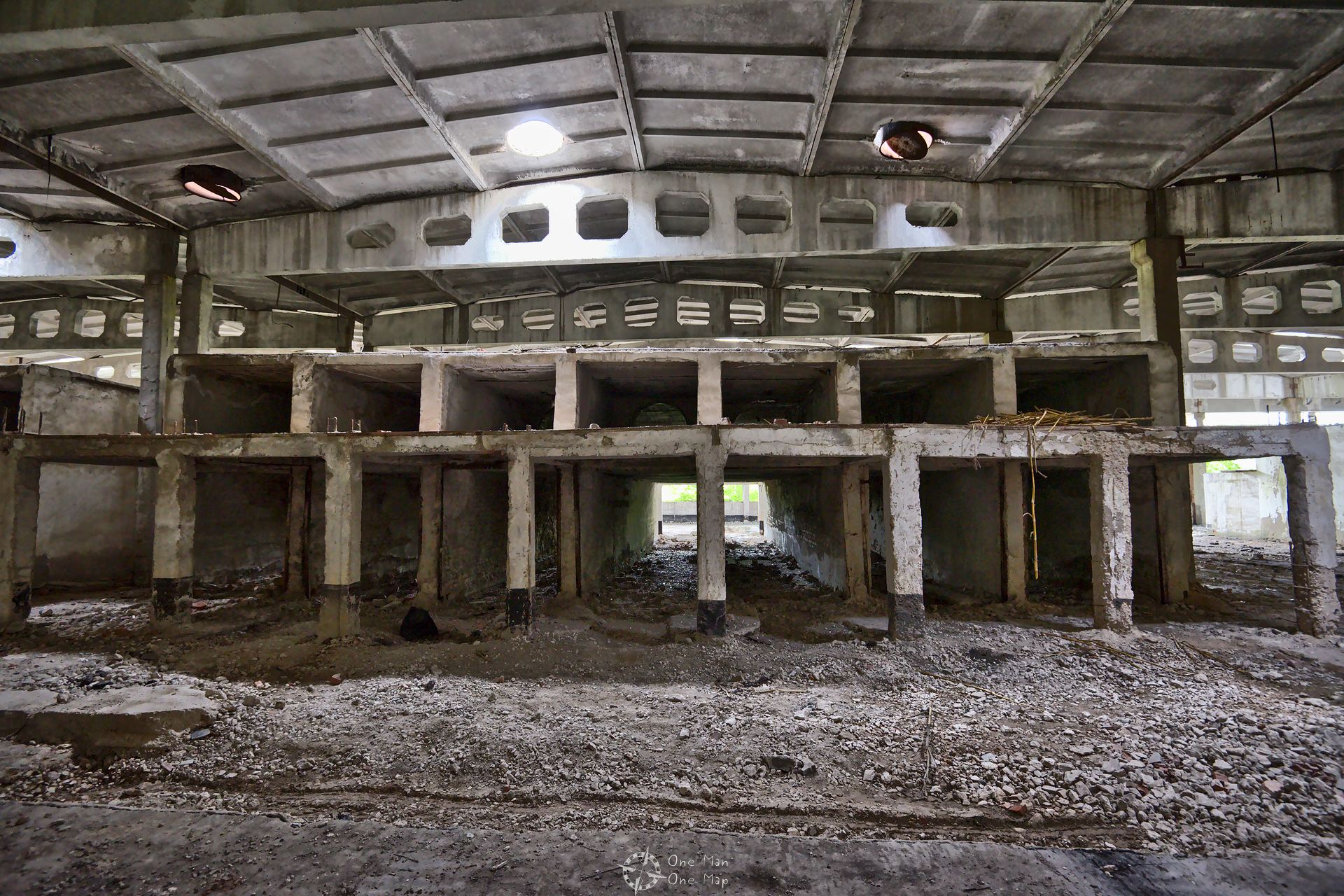 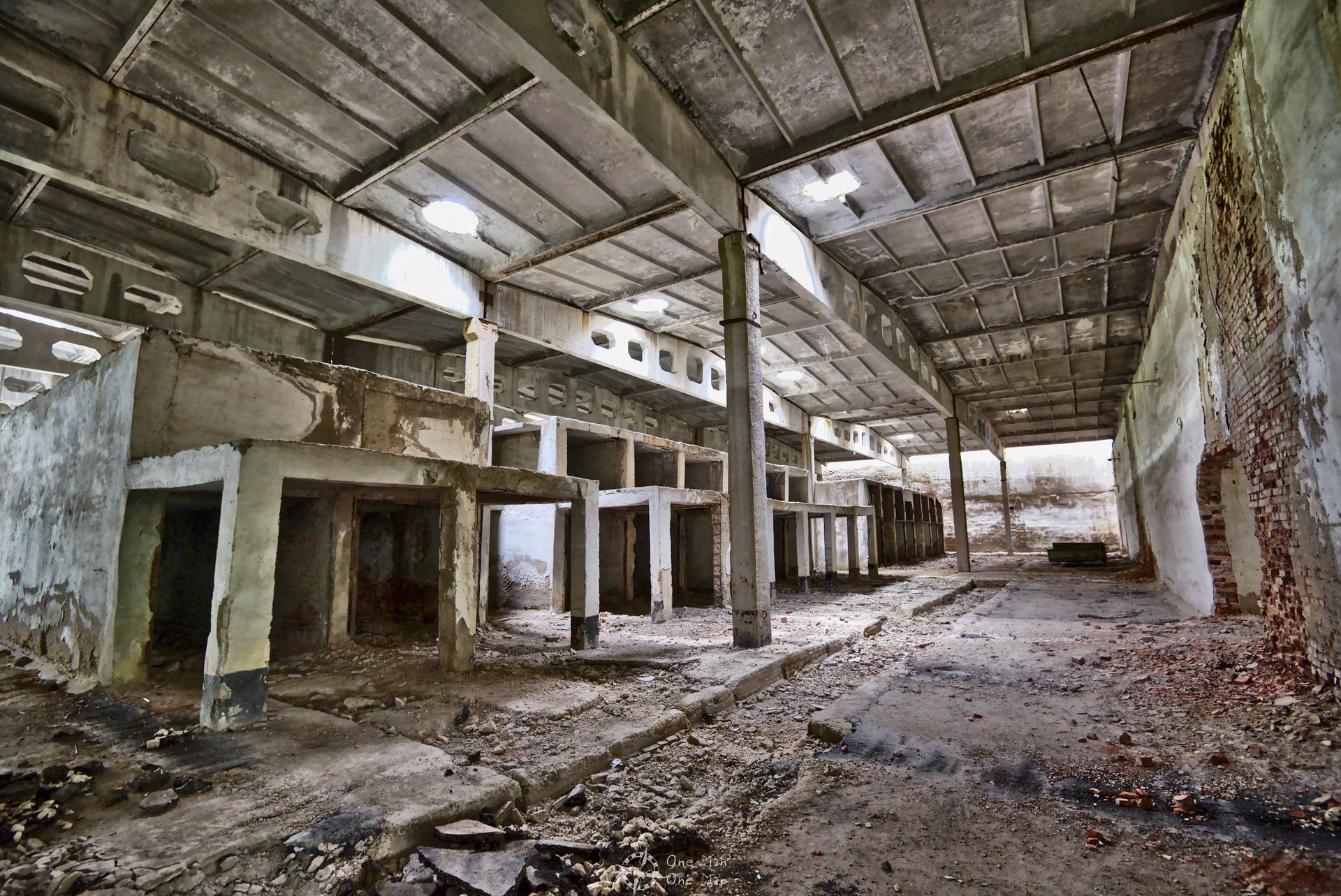 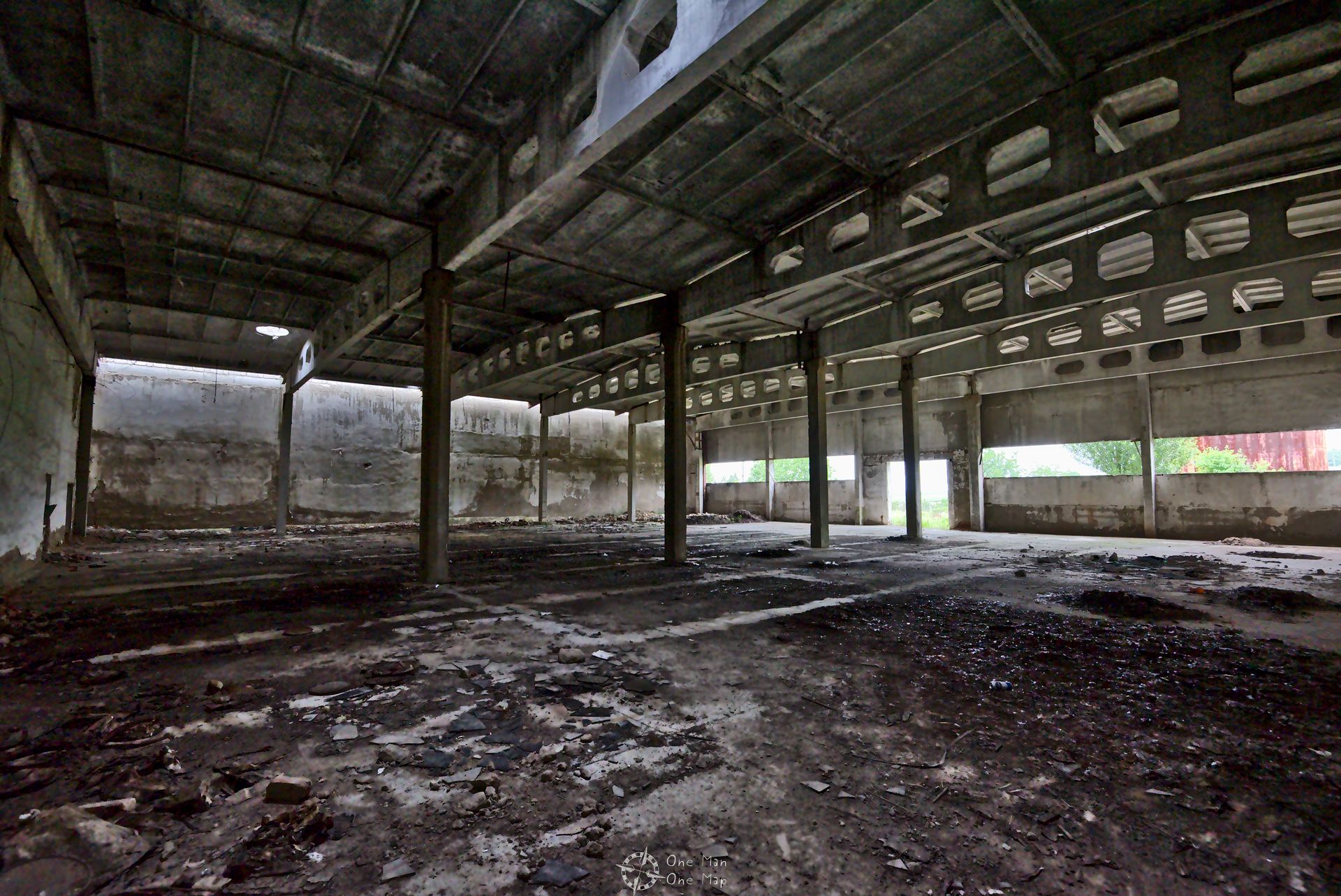 We started examining the other parts of the building. Someone seemed to have stored corn under this canopy in the not too distant past, but these were plant parts and not the corncobs. The tub not far from it seemed to indicate that some handling of liquids had taken place. Maybe the pressed grape had been transferred here? 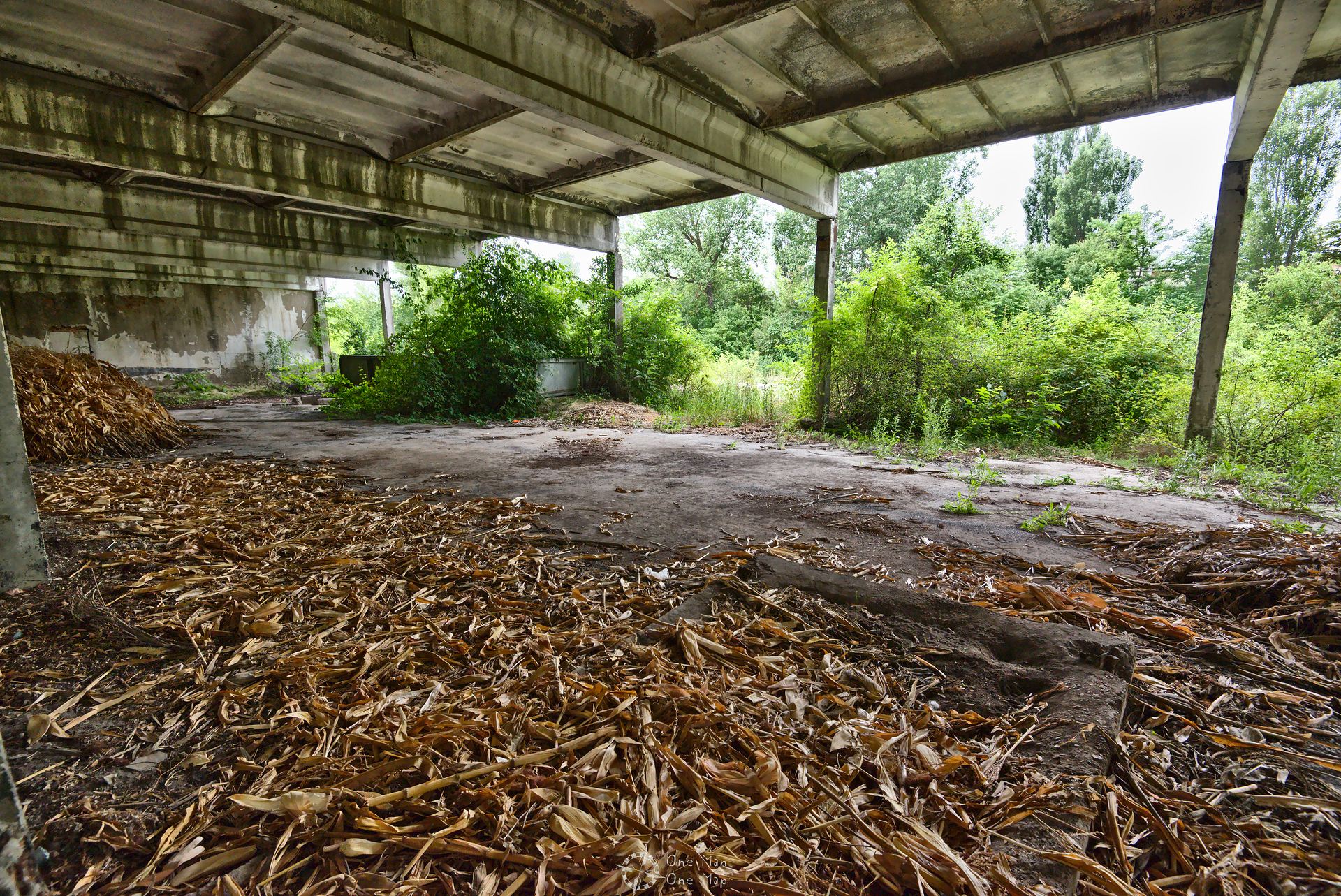 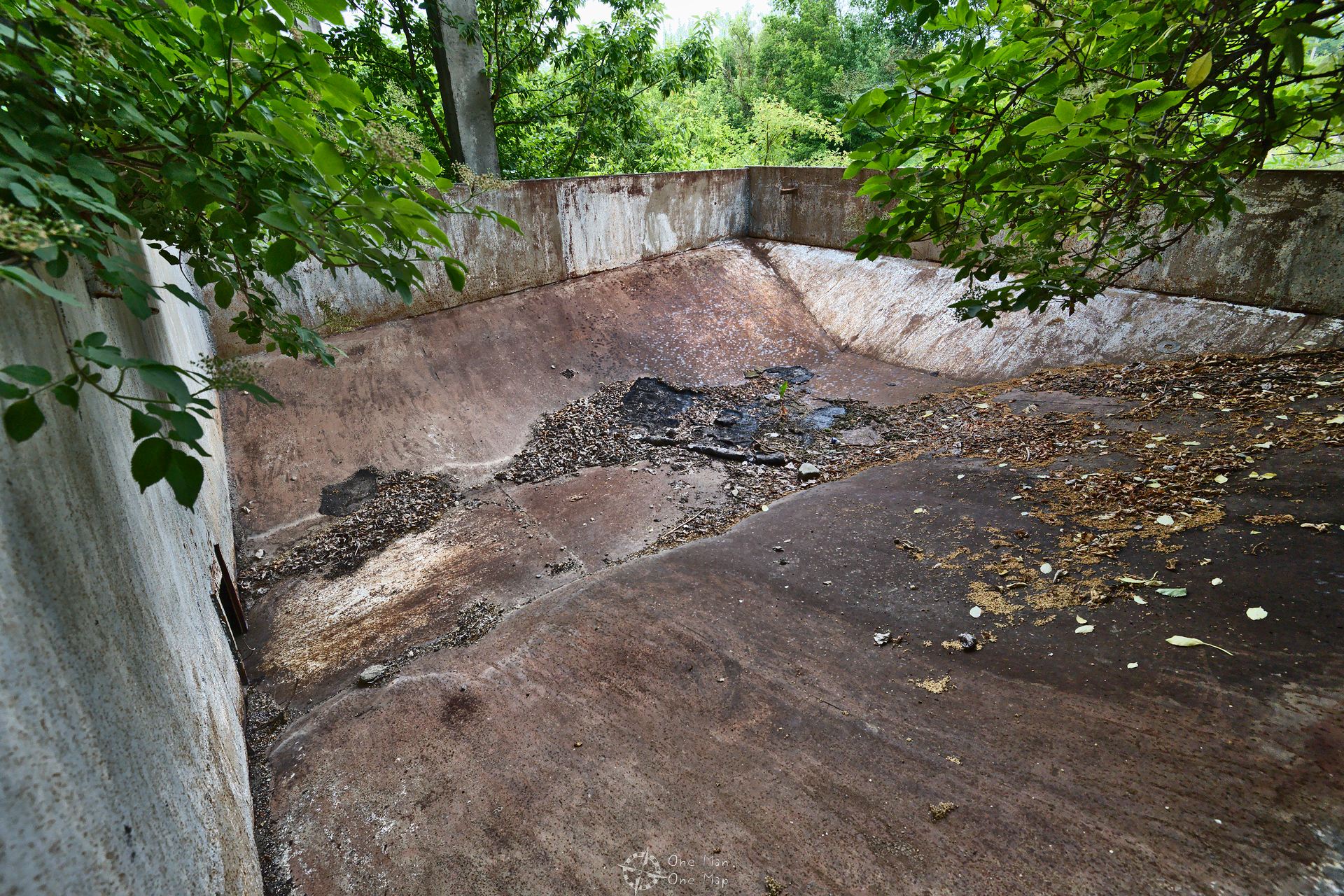 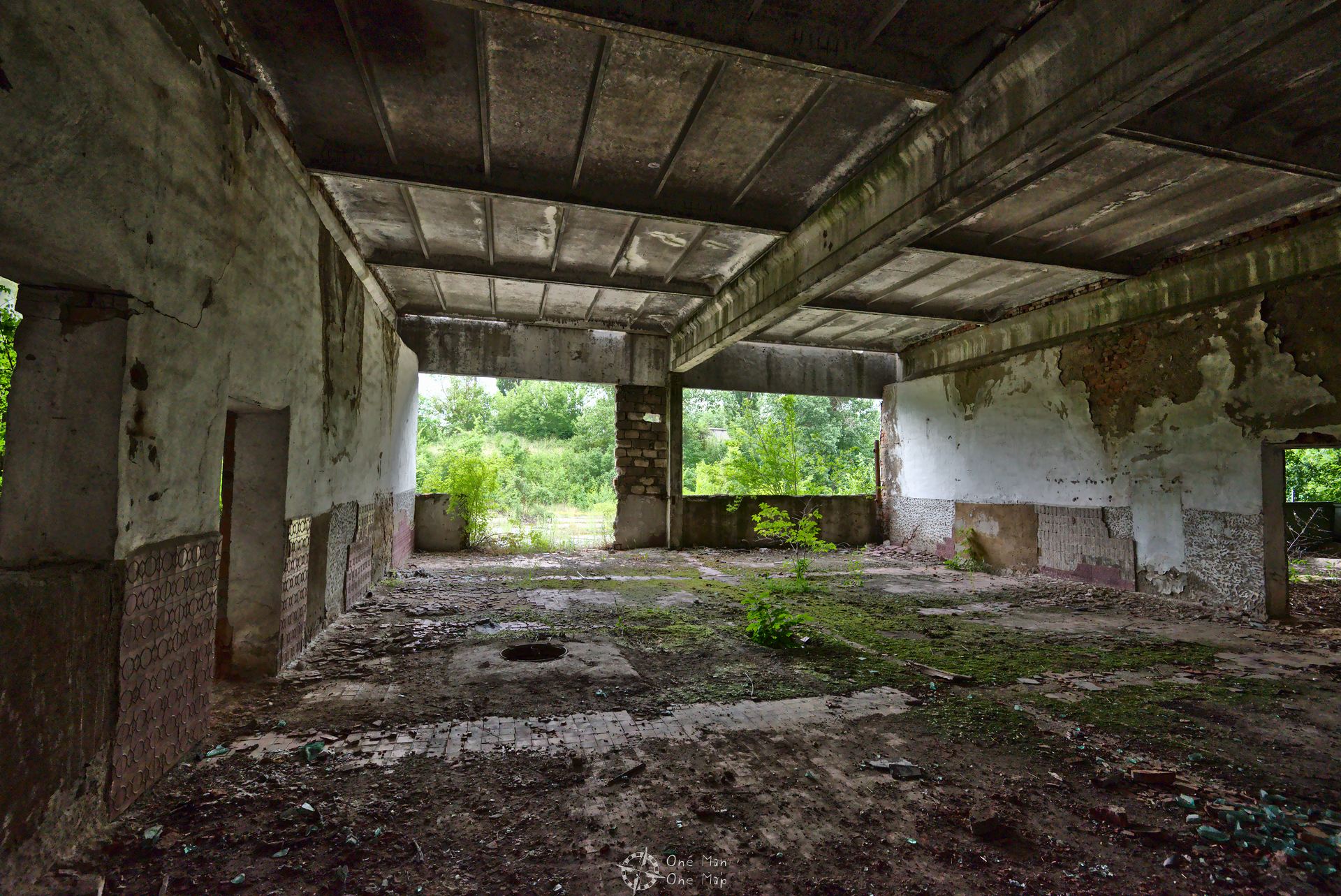 The openings, which had likely been created during the demolition or for equipment removal, bathed the rooms around the hall in a ghostly light. But unfortunately there was no definitive proof for what this factory had once produced. 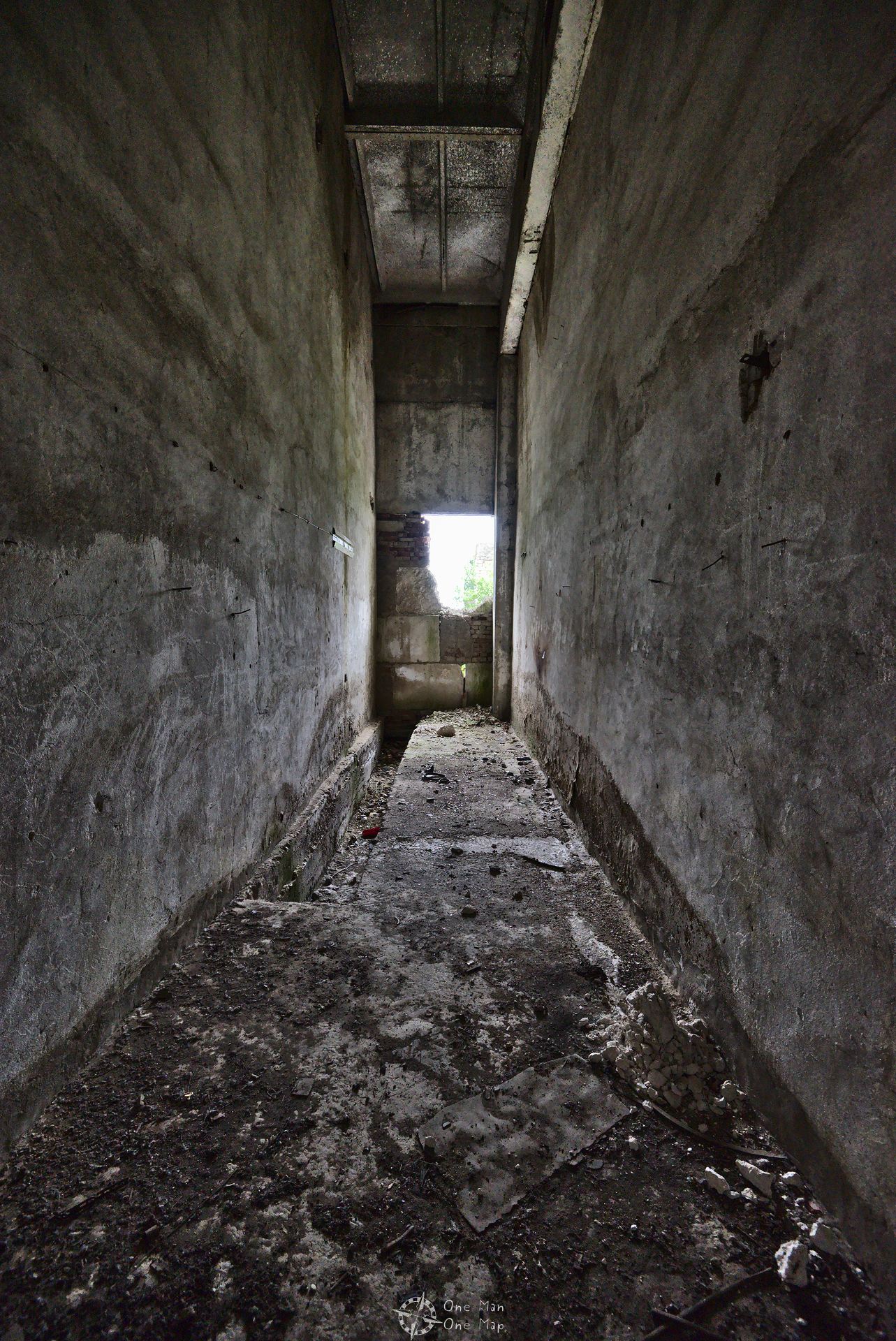 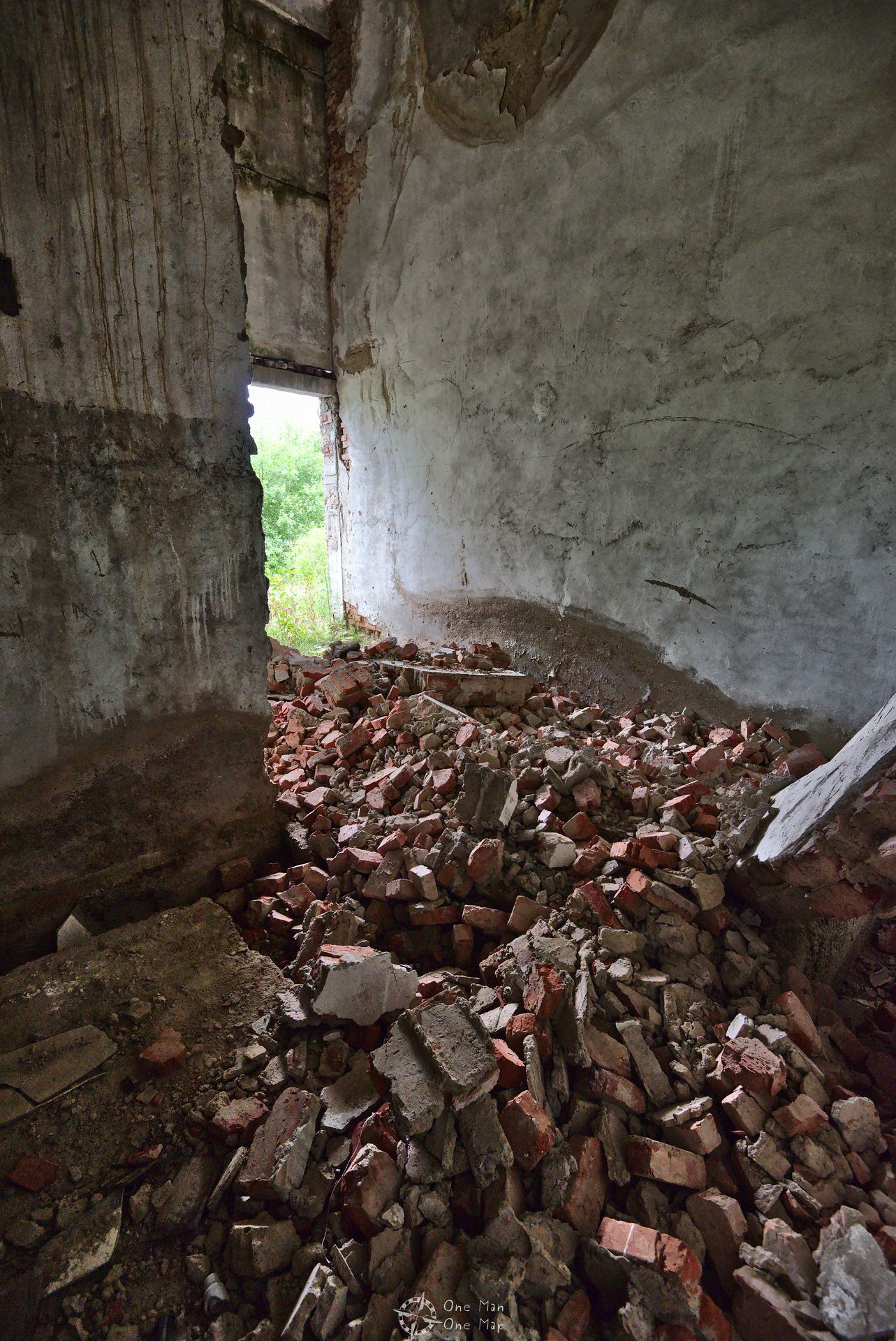 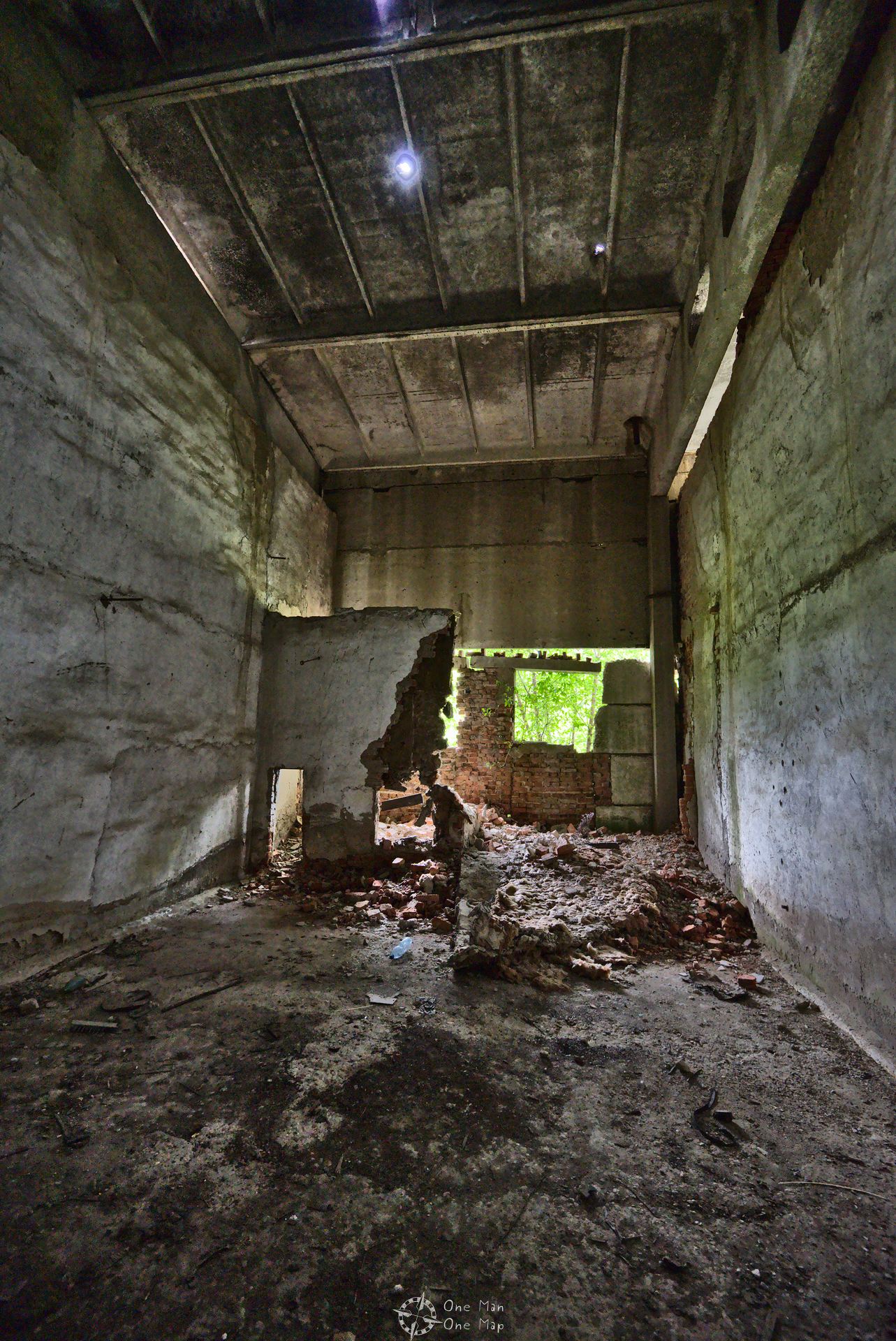 We decided to check out the outdoor area later and take care of the office part first. A rather dilapidated staircase led up to the first and second floor, but the concrete staircases were safe to walk on. There din’t seem to be a cellar. 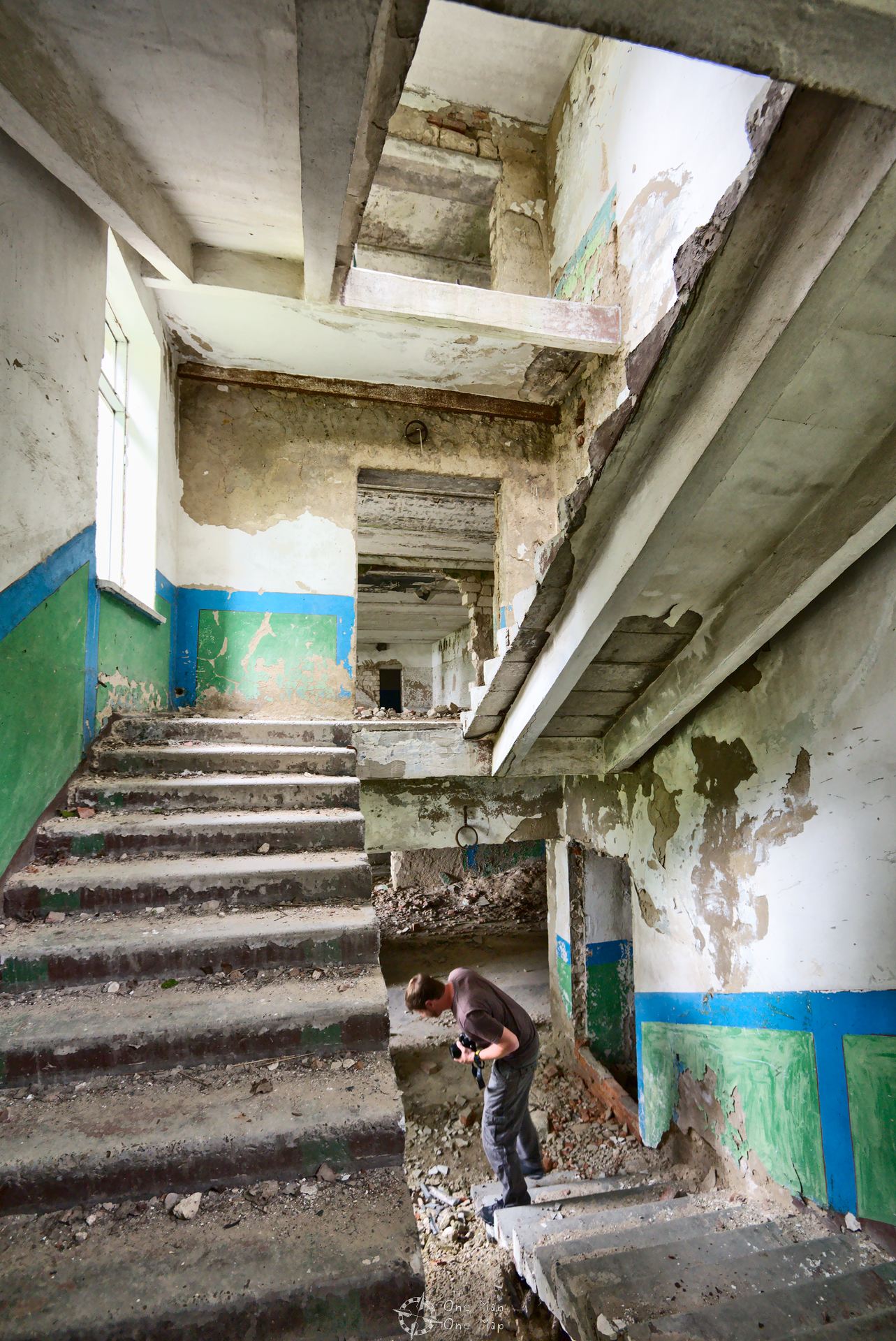 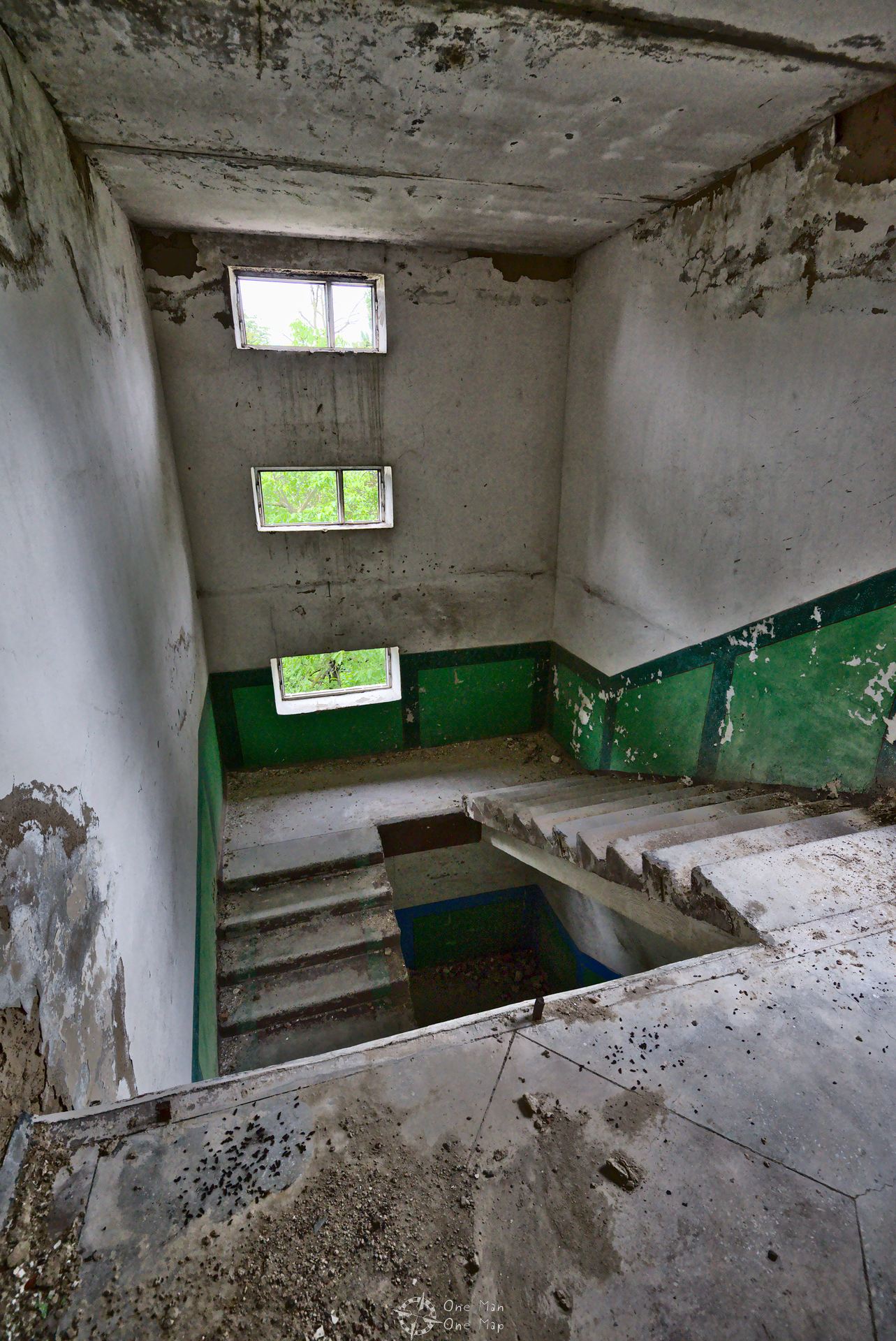 A window in the stairwell gave a good view of the production hall from the second floor. 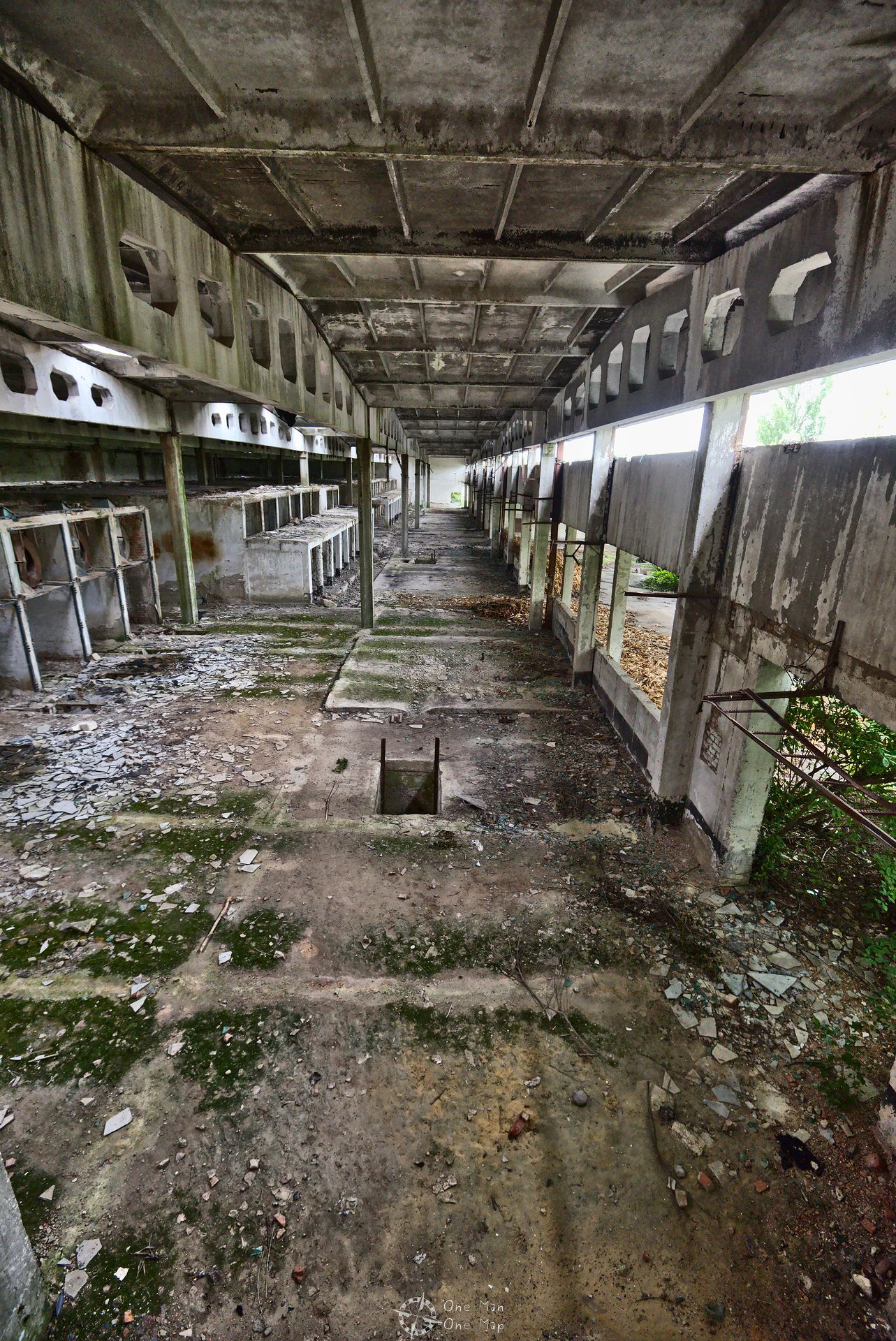 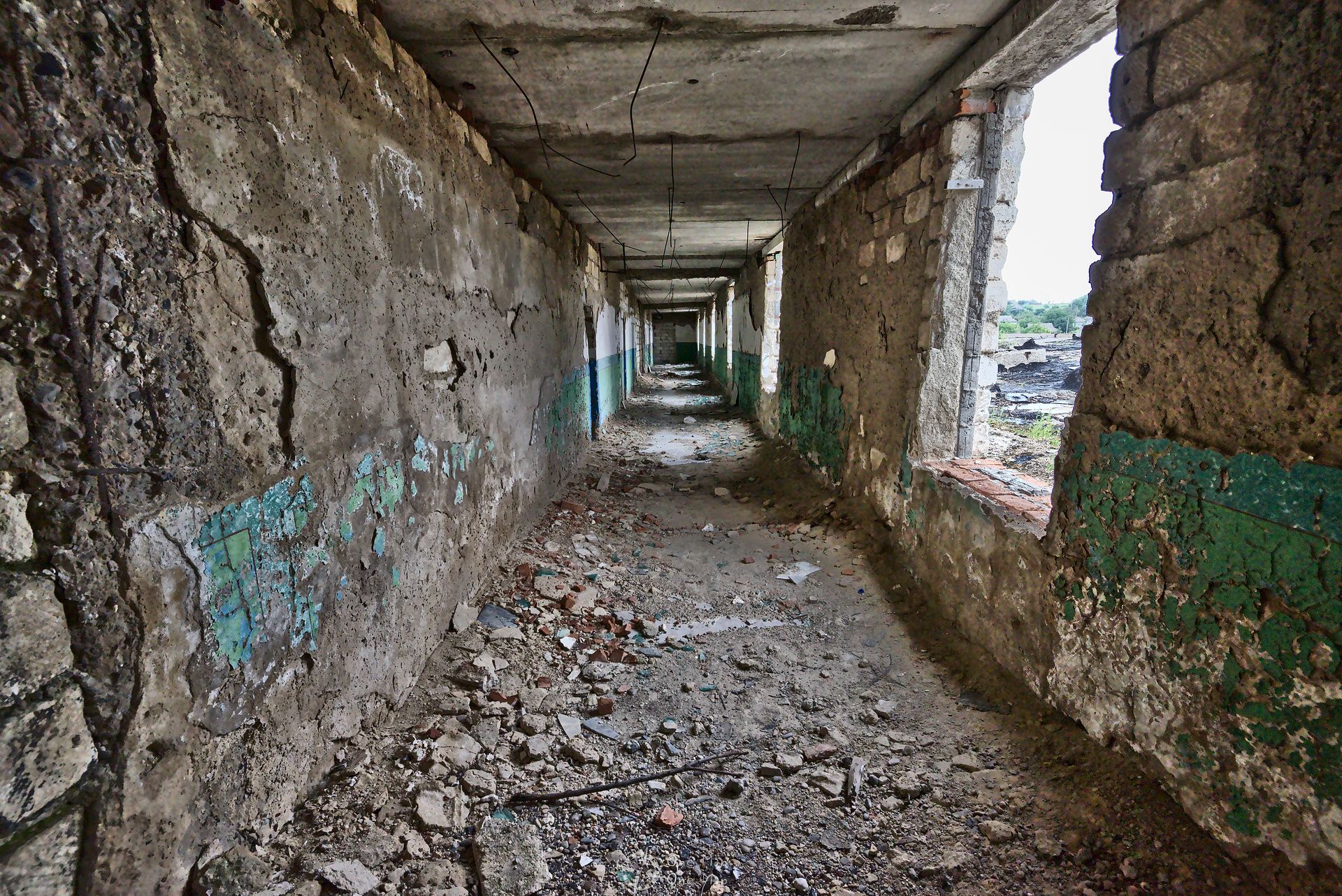 There was not much to see here. The rubble, the remaining wall paints and the many traces left by the elements created a quite unique and gloomy look, though. 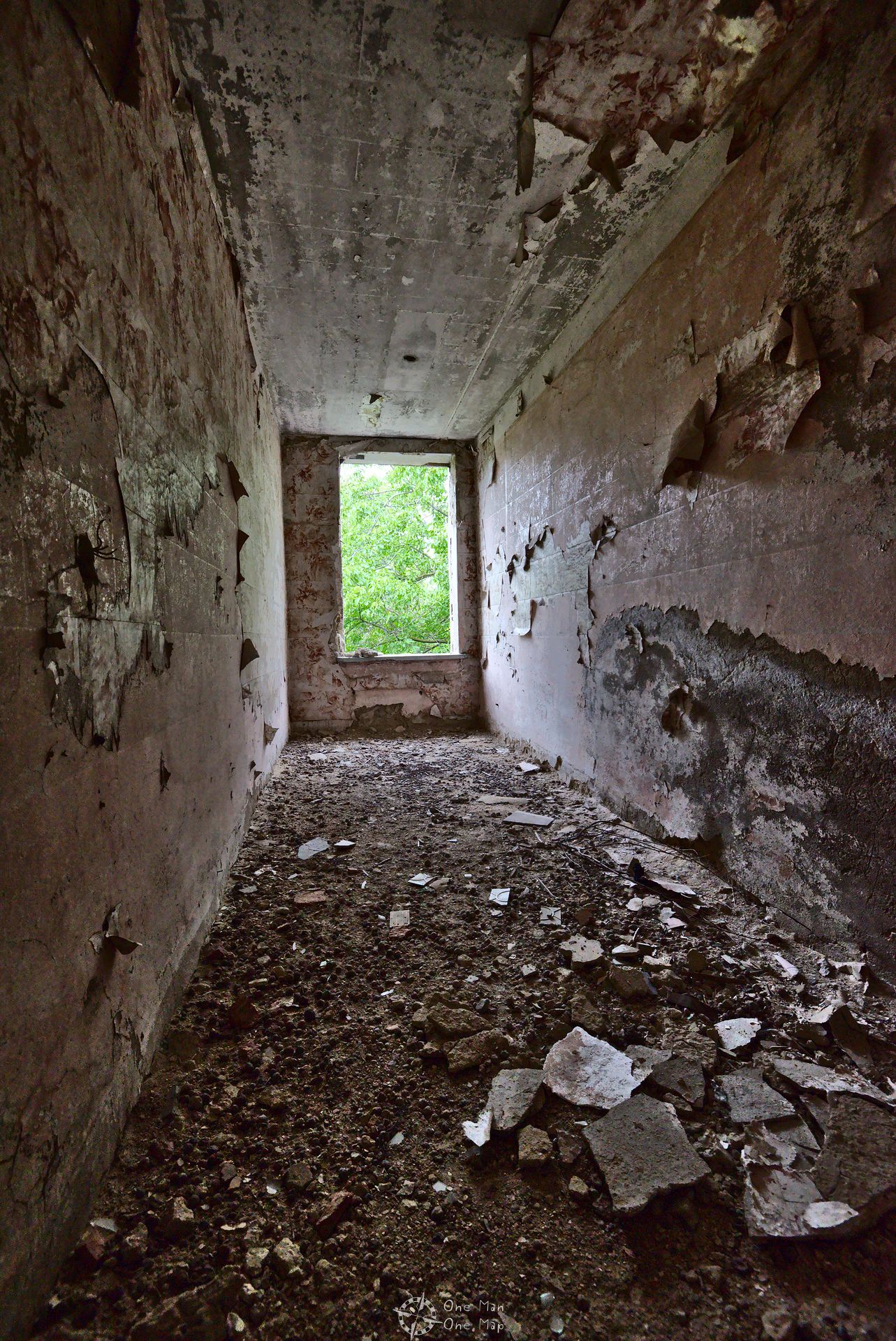 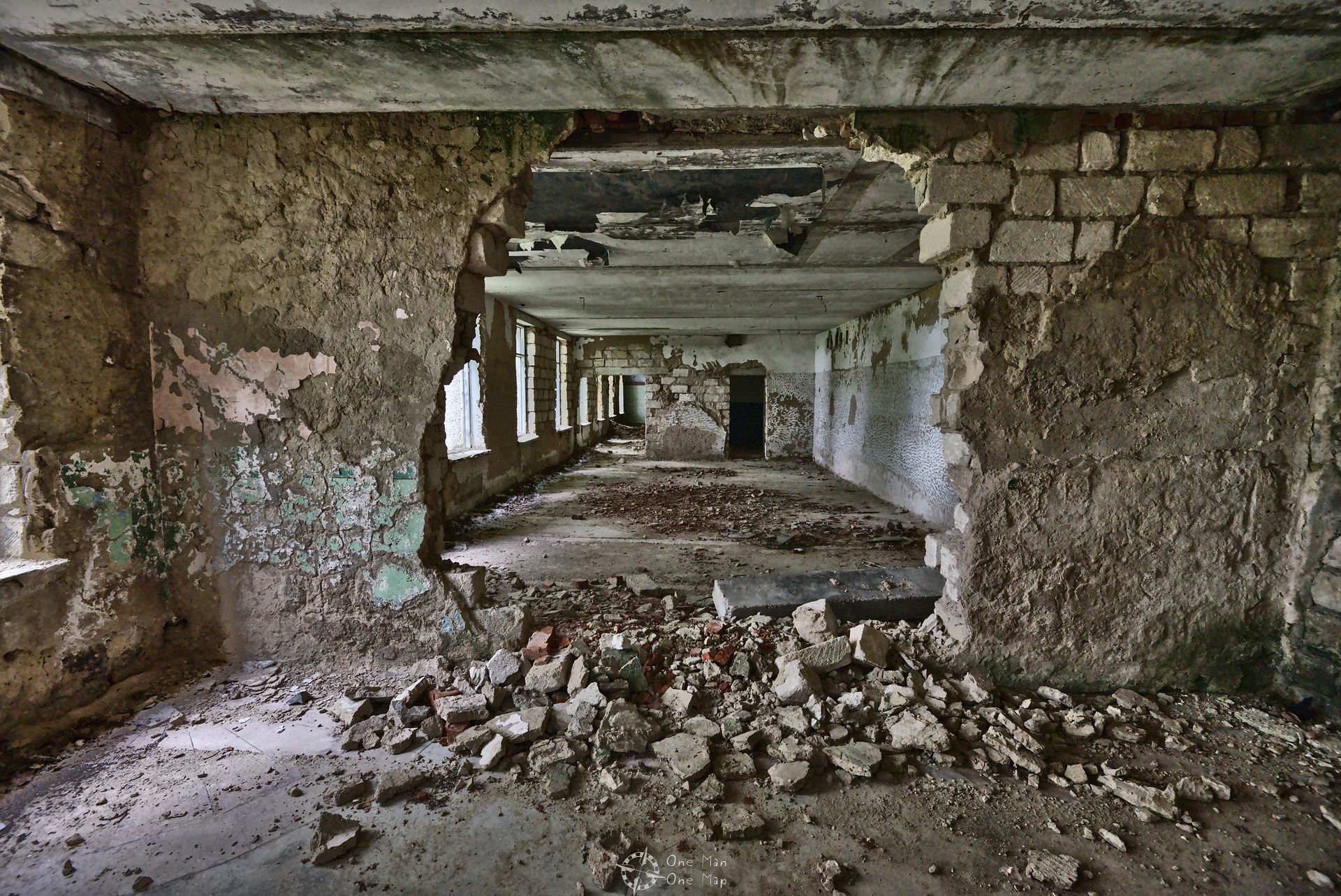 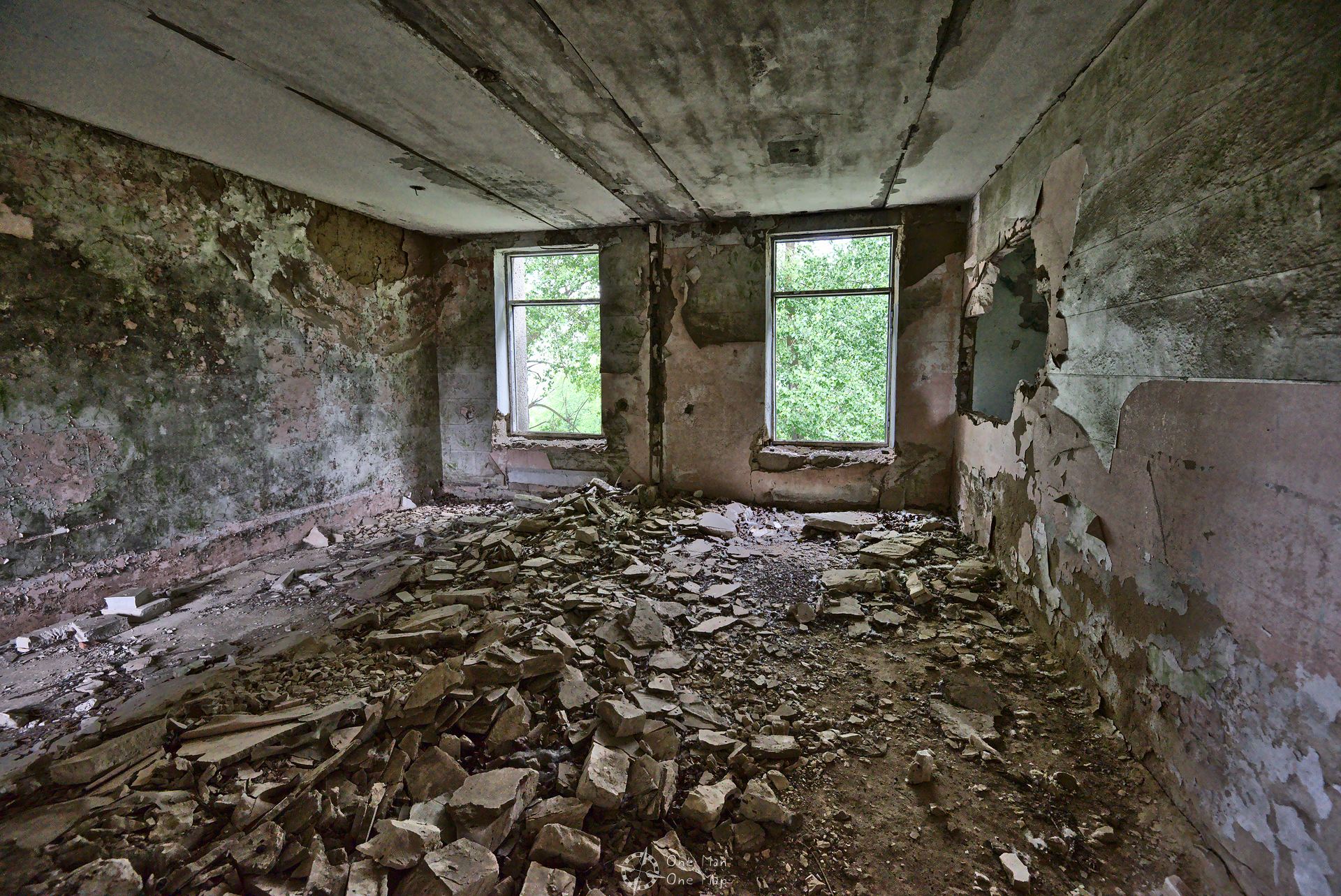 When we were on the way back to explore the outdoor area, the sound of a barking dog suddenly seemed to come closer and closer. We disappeared as quietly as we had come in… 😉

More pictures of Lost Places can be found under the corresponding tag.