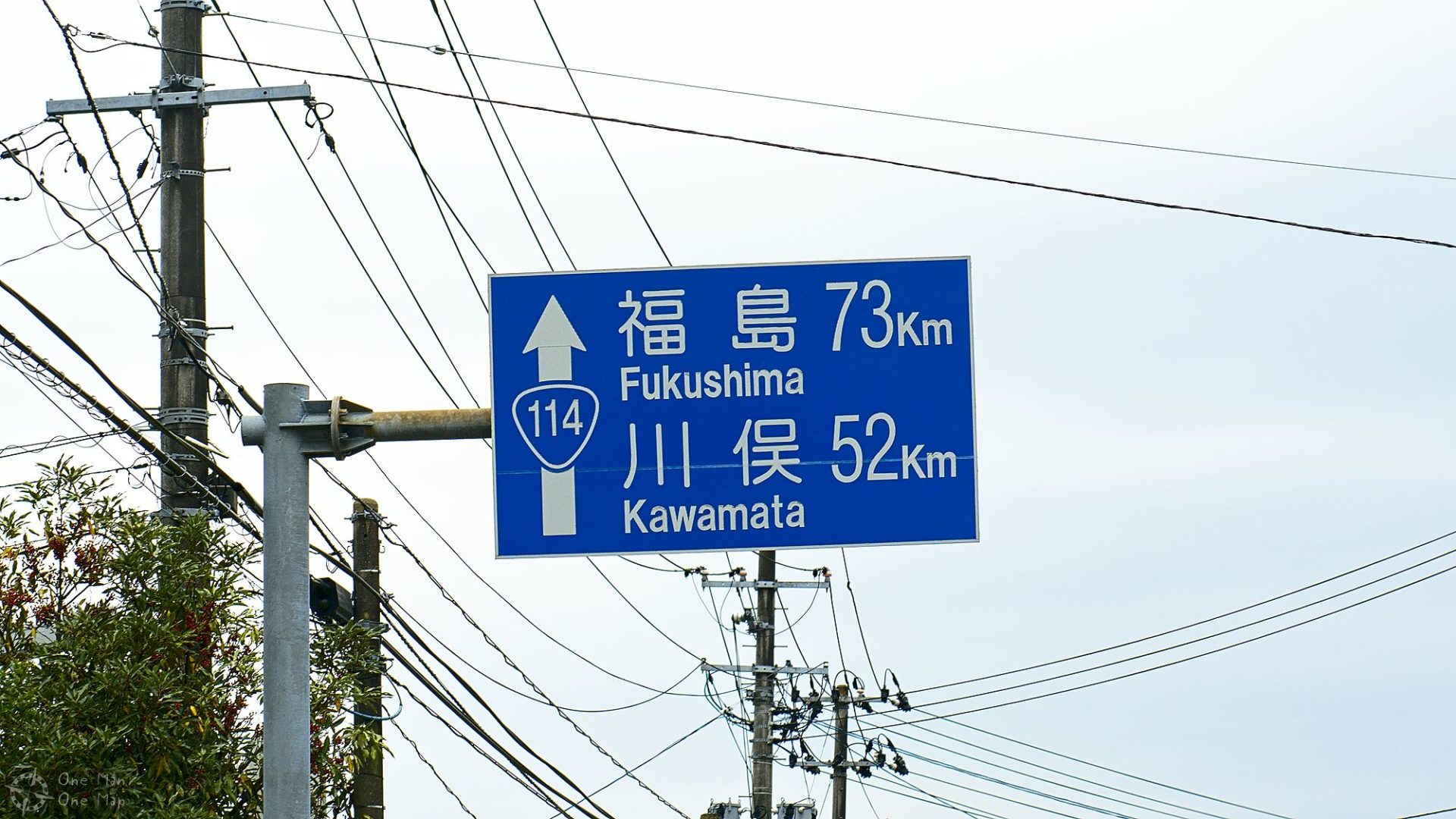 On March 11, 2011 an earthquake triggered a giant Tsunami which devastated Japan, caused several nuclear meltdowns and left the radioactively contaminated Evacuation Zone of Fukushima behind. Six years later I went to visit the survivors and captured their story.

END_OF_DOCUMENT_TOKEN_TO_BE_REPLACED 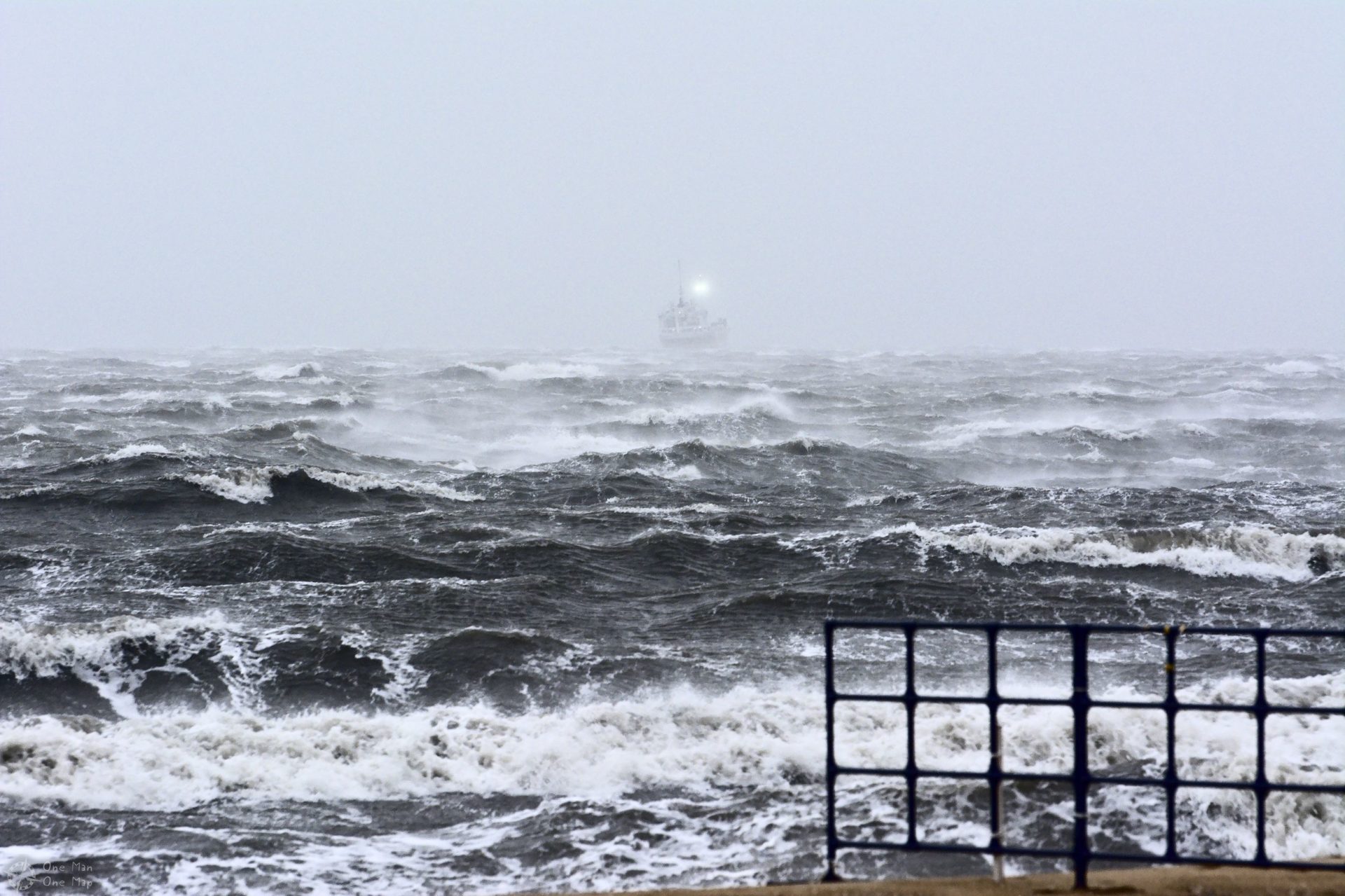 It was midnight in Kyōto, I was sitting in the lounge of my accommodation and was fed up. It had been raining since my visit to Nikkō. I had planned to spend five days in Kyōto and Osaka, but that plan didn’t make much sense anymore. Especially since the friendly Japanese man next to me had just explained what was going on: Typhoon Lan had been upgraded to a Super Typhoon and would hit Osaka on its way to Tokyo over the next few days. Kyōto is practically next to Osaka. The forecast mentioned wind speeds of up to 130 kilometers per