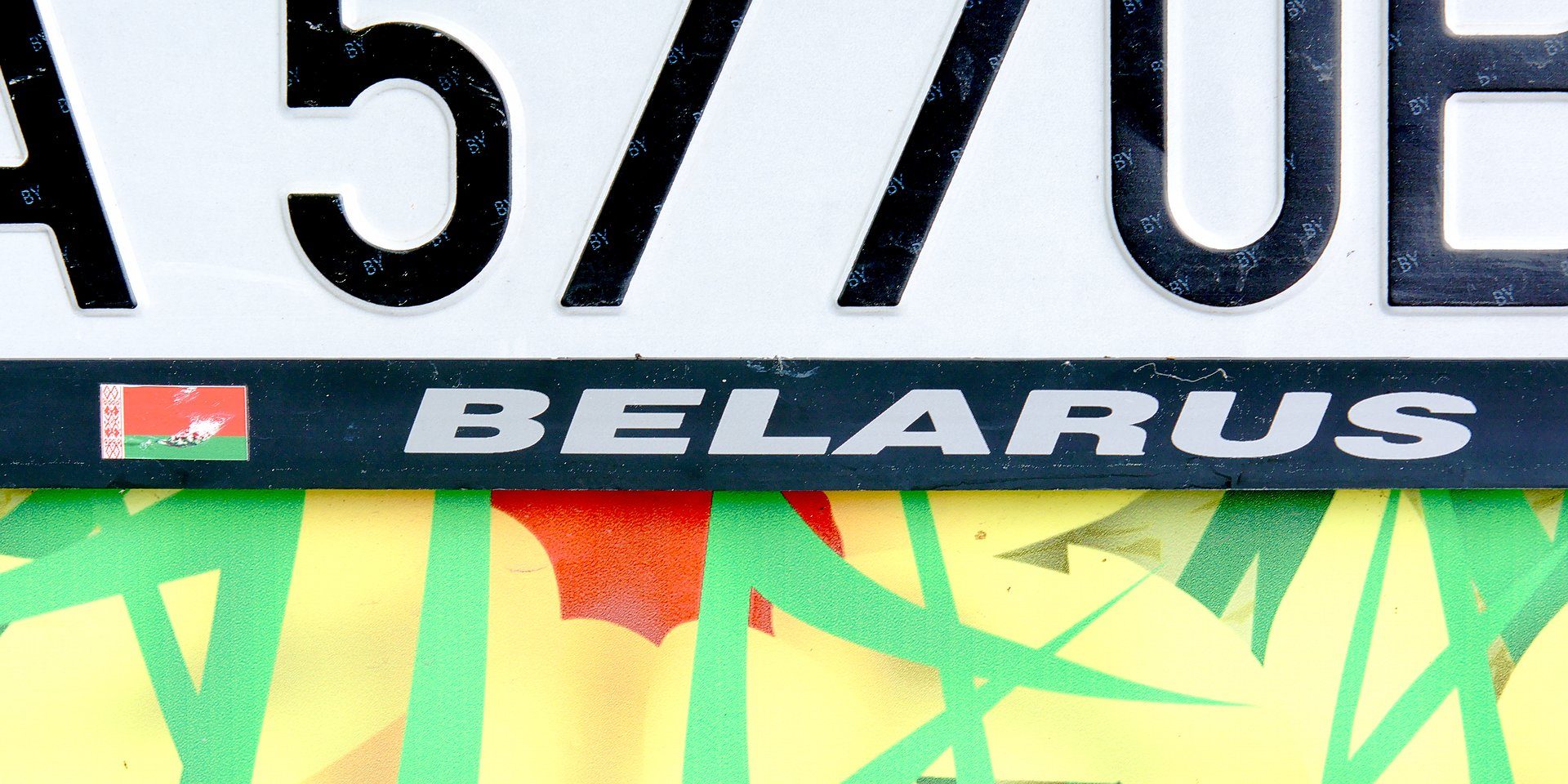 There is not much to see in Minsk, so most people who stay in Belarus for a longer amount of time will want to visit other places. You have to bring a lot of time for the state railway and the intercity buses, so many tourists book guided minibus tours. But Minsk also serves as a good starting point for a round trip car hire.

The following sights are covered in separate articles: